It seems there's no stopping Kylie Jenner! The 18-year-old is quickly becoming a major player in the beauty and fashion industry. Following the huge success of her Lip Kits, the reality TV star has revealed that she has now turned her talents to nails.

Kim Kardashian's sister has launched her own collection of nail polishes with brand Sinful Colors, and she's revealed just how long she spends on her own manicure. 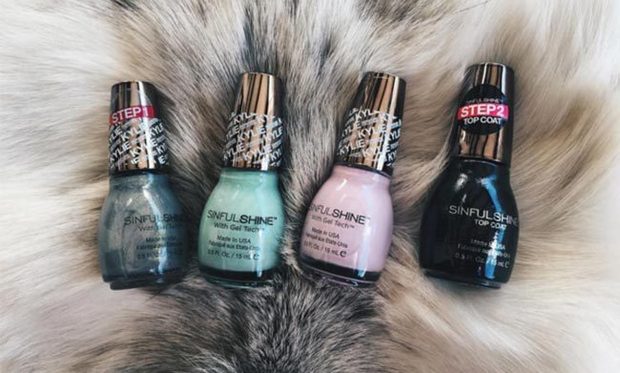 She told PeopleStyle: "I get my nails done every week. I've sat literally for four to five hours doing them."

Once known for her love of long talons, Kylie has gone au natural and she insists there's no going back for her. She continued: "I just sat down and looked at my nails and realized long nails were so weird looking on me.

"I cut them off, I don't think I'll ever go back. It was a trend, and I wanted to switch it up. I like the natural look right now."

Perhaps Kylie has read up on the downsides to having regular manicures. As well as weakening the nails, picking at the the nail polish can cause nails to lift which allows water to seep in. Eventually this can lead to bacterial infections and fungus – not what anybody has in mind when they visit their manicurist! 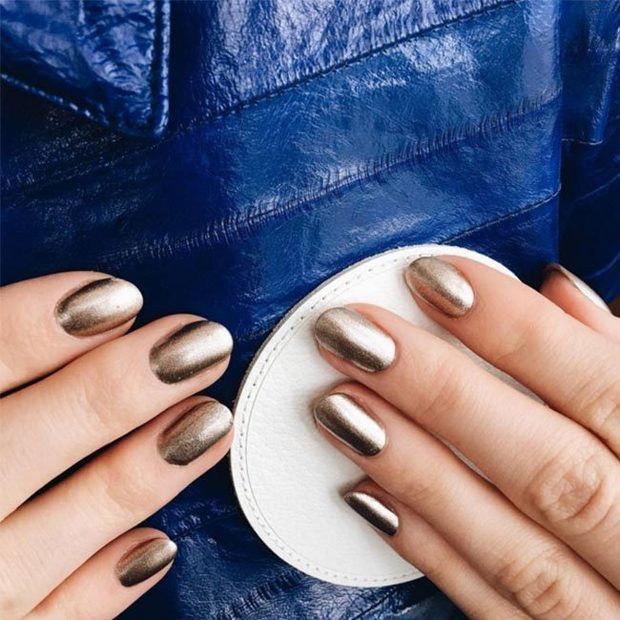 The reality TV star has revealed that she now prefers short and natural-looking nails Photo: Instagram/@kyliejenner

Meanwhile, despite being part of one of the most famous families in the world, Kylie has decided to focus her attention on growing her beauty brands rather than her celebrity status.

Speaking to Elle Canada last year, Kylie explained: "I remember telling my mom a year ago that I wanted to do some acting, and she said, 'Kylie, you're a businesswoman.' Now I feel like I'm getting there. I don't know, I just love doing new things… I'm a mini-businesswoman."