Supermodel Adriana Lima is celebrating her Sweet 16 this year. The 35-year-old will walk in her 16th Victoria’s Secret Fashion Show on Wednesday, November 30 in Paris. Ahead of the highly-anticipated lingerie extravaganza, which will air on December 5, the VS Angel opened up to HELLO! about how she spices up her walk each year on the runway. 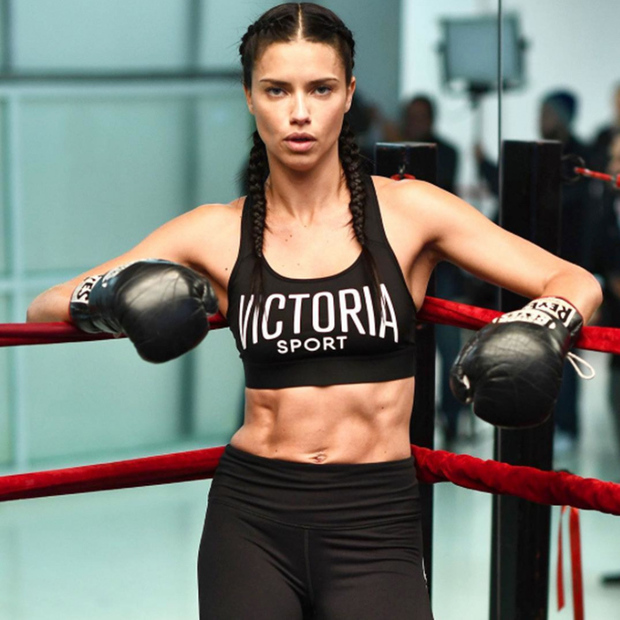 Adriana is in fighting shape and ready to walk her 16th Victoria's Secret runway Photo: Instagram/@adrianalima

“It’s all about having fun and being original, really,” Adriana told HELLO! at a Victoria’s Secret 'Train Like An Angel' session at Aerospace NYC. “I don’t try too hard, and I enjoy the moment because I love being a part of Victoria’s Secret.”

She added, “I love being an Angel. I’m living a dream. I really appreciate it.”

Back when she first graced the lingerie brand’s runway, the mom-of-two revealed that it was supermodel Tyra Banks who first took her under her wing. Adriana shared, “She approached me to say hello. She asked me where I was from. She was shooting a movie at the time.” 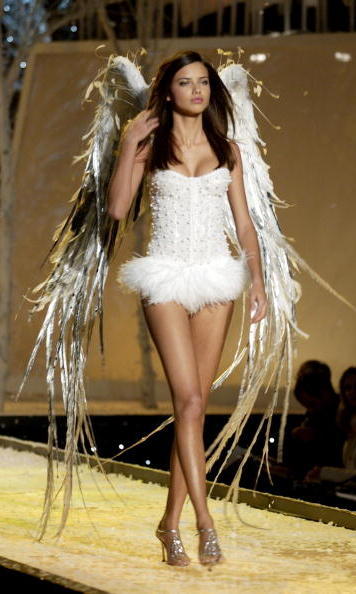 Veteran Angel Adriana, seen here on the VS catwalk in 2001, is now a 'mama' to the other models Photo: Getty Images

Fast forward to today and veteran Angel Adriana is repaying the same kindness Tyra had shown her as a young model. Adriana said, “I take everybody under my wings. Mama.” 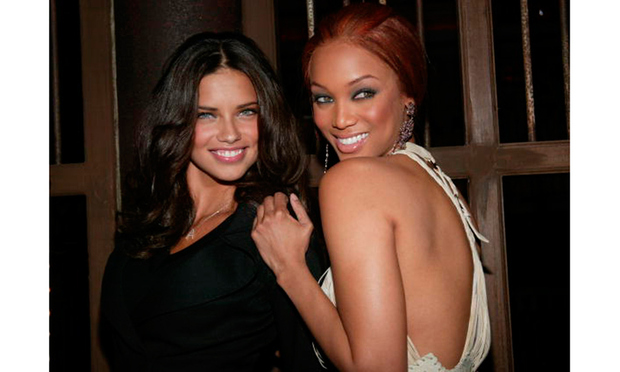 Adriana revealed that it was fellow VS Angel Tyra Banks who mentored her in her early days Photo: Getty Images

The beauties are showcasing the brand’s collection during the show's six themed segments — The Road Ahead, Mountain Romance, Secret Angel, Dark Angel, Pink Nation and Bright Night Angel — as Lady Gaga, Bruno Mars and The Weeknd perform on the runway.