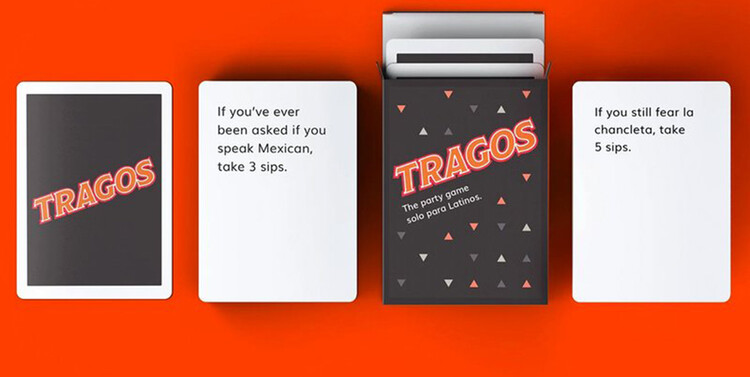 The 21st edition of GQ's annual "Men of the Year Awards" garnered a glittering guest list on Wednesday, September 5. In association with Hugo Boss, London's illustrious Tate Modern welcomed celebrities from near and far to honor both influential men and women who have shaped the world's cultural landscape through style, politics, entertainment and sports. From breathtaking red carpet appearances to a special royal honoree, scroll through our gallery of photos to see the very best moments from Gentlemen's Quartley's glitzy evening!

The headliner appearance at the British ceremony was Prince Charles, who nabbed a prestigious "Lifetime Achievement Award" from the glossy magazine. Cheekily admitting that he initially had some confusion over the award, he gratefully accepted it. "When I was first told of GQ magazine's wish to give me a Man Of The Year award I felt sure it must have been some kind of mistake," he said. "I thought it must be some sort of ill-deserved fashion award. Particularly as in fashion terms I'm like a stopped clock. In other words I'm fashionable once every 25 years."

Prince Charles at GQ Men of the Year awards in London

Once Queen Elizabeth's son learned the gong was for his philanthropy, he said: "It really is incredibly kind of you and GQ magazine to do this. As you can imagine there is nothing more satisfying than seeing the difference you can make to so many young people's lives. If you can actually provide them with an opportunity, help them to develop self-confidence and self-esteem, suddenly their lives can be transformed." None of his royal family members were seen in photos from the evening.

There was also superhero royalty at the celebratory fall event. Thor's Chris Hemsworth presented breakout Black Panther star Chadwick Boseman with the "International Man of the Year Award". The action-actor duo looked dapper in their gentleman wear, with winner Chadwick in monochromatic style and Chris in a more traditional suit and tie esemble.

Chris Hemsworth's onscreen arch-nemesis Tom Hiddleston made for a charming presenter in an elegant velvet tuxedo and bow tie. Inside the museum space, the 37-year-old Avengers: Infinity War star was spotted sitting at a table with honorees Chadwick Boseman and Jeff Goldblum, who he later presented an icon award to.

Date night! "Mom and dad are out!!" Chrissy Teigen wrote on Instagram along with a red carpet photo of her and hubby John Legend arriving at the affair. The All of Me singer gave his former model love a sweet peck on the cheek as they posed for photos in their stunning style.

The amusing duo took full advantage of their night off parenting duties, striking up their own mini-dance party once seated at their table inside the venue. Chrissy congratulated her man on taking home the 2018 trophy for "Hugo Boss Most Stylish Man". John said the key to his win was listening to his wife!

Another loved-up couple was Sacha Baron Cohen and Isla Fisher. While seeing the famous pair grace a red carpet together is rare, they made for a memorable appearance at the GQ Awards. Looking glamorous in formal attire, the 46-year-old sensationalist and 42-year-old redhead held hands as they entered the outing.

Woah, mama! We feel like Kate Beckinsale should have nabbed some kind of award for her sizzling red carpet look. The 45-year-old actress showcased her seriously toned legs and tummy in a flowing asymmetrical dress designed by Julien Macdonald. "Thank you @gq for a lovely night..." she wrote on Instagram.

A case of the GQ giggles! Elizabeth Moss couldn't stop smiling as she accepted her award for "Best TV Actor". No doubt, her shelf is already brimming with trophies, including two Emmys and a Golden Globe. The 36-year-old talent stepped out in a chic and shiny off-the-shoulder dress, which featured a lovely smattering of flowers.

Icon alert! Jeff Goldblum and wife Emilie Livingston put on an affectionate display at the show. Donning a snazzy gold jacket, the 65-year-old actor was given the "Haig Club Icon Award". GQ wrote: "Jeff Goldblum is a man men want to be, women want to be with, and whose own planet probably wants him back."

Work it like a runway! Naomi Campbell was given the "Fashion Icon of the Year" award from fellow beauty Zendaya. Both stars opted to wear colorful ensembles, with the legendary model in a funky Versace mini dress and the Spider-Man: Far From Home starlet rocking a sparkling gown by Ralph & Russo.