Michael Douglas denies sexual misconduct claims: 'I pride myself on my reputation' 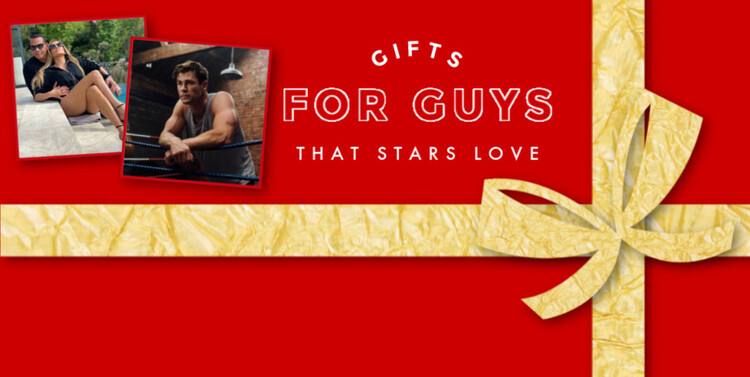 Michael Douglas took the first step in denying sexual harassment claims before the allegations went public. In an interview with Deadline, published on January 9, the 73-year-old denied a former employee's claims that he was sexually inappropriate in front of her 32 years ago. The interview comes after the actor was contacted by different publications with regards to the claims, in addition to allegations that he used colorful and suggestive language in front of her, and blackballed her from the industry after he fired her.

"This is a complete lie, fabrication, no truth to it whatsoever," Michael said of the allegation of sexual misconduct, adding that his head was "reeling” from it. With regards to the other claims, he apologized for his language, but noted that ”none of it was directed at her.”

Michael, who shares son Dylan, 17, and daughter Carys, 14, with his wife Catherine Zeta-Jones, described the allegations as "extremely painful.” He said, "I pride myself on my reputation in this business, not to mention the long history of my father [Kirk Douglas] and everything else," he said. "I don't have skeletons in my closet, or anyone else who's coming out or saying this."

Michael noted, "I pride myself on my reputation in this business, not to mention the long history of my father [Kirk Douglas]."

“I’m grateful to have the support of my wife and my kids who’ve had to share this with me. It has been a complete nightmare," the Hollywood star said.