Among this year's most expensive party favors: the Oscars gift bag, worth approximately $200,000. The top acting and directing nominees, including Leonardo DiCaprio, Cate Blanchett, Jennifer Lawrence, and Eddie Redmayne, will each be going home with one.

LA-based marketing company Distinctive Assets crafted the gift bags to "thrill and pamper" recipients with a plethora of luxury items.

The gift bag contains some impressive travel gifts, including a 10-day first class trip to Israel, worth approximately $55,000, and a 15-day walking tour of Japan, worth approximately $45,000. If the stars feel like hitting the road, a year's supply of unlimited Audi car rentals is also on the list. 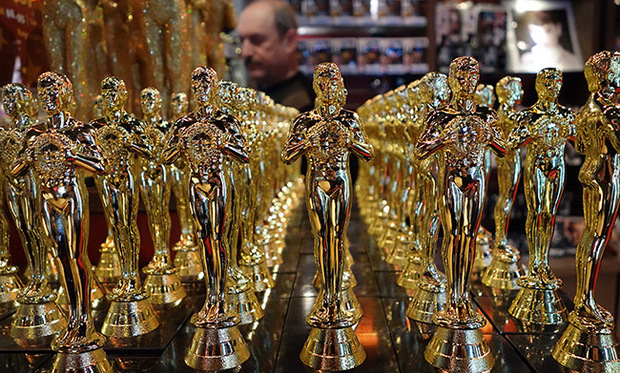 The gift bag is given to all acting and directing nominees

For the female nominees, a vampire breast lift is up for grabs – a $1,900 procedure that uses the patient's blood to help tone and lift. Health-related giveaways include personal training sessions with celebrity trainer Alexis Seletzky and a full kitchen sweep and workout program with fitness expert Jay Cardiello.

Premium vodka and gourmet fine foods are also up for the taking, while those with a sweet tooth will appreciate the gummies, cheesecakes and drunken fig cake bites. 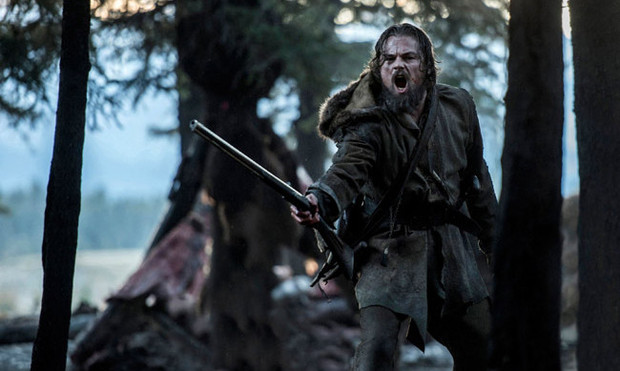 Each year the A-lister nominees are gifted a luxurious goodie bag, regardless of whether they go home with a golden statuette or not. Leonardo and Eddie have been tipped as the frontrunners of the Actor in a Leading Role category, with fans including Kate Winslet hoping that the star of The Revenant will finally be recognized for his on-screen achievements.

"I do think it probably will be [Leo]," Kate told the BBC at the London Critics' Circle Film Awards. "I think you can sort of feel it and I think that everyone wants it for him. It would just be amazing." 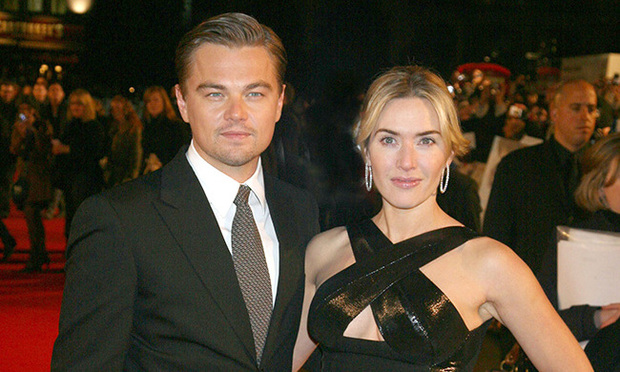 "It's probably going to be Leo's year," Kate Winslet said

Although Kate is good friends with her Titanic co-star Leonardo, the English Rose added that she wasn't only rooting for him.

"Michael Fassbender has been nominated and, of course, I was his right-hand woman for three months while we were making Steve Jobs and I saw how hard he worked and I think his performance is so extraordinary. But I think that, you know, you can sort of feel the temperature – it's probably going to be Leo's year," she said.

The 88th Academy Awards will take place on Sunday, February 28.

Some of the items listed in the Oscars gift bag include: