Unfortunately for Ariana Grande´s fans in Belgium, the singer axed a session that was scheduled to take place before her show in Antwerp last week. According to the Daily Mail, The Thank You, Next star sent a sweet and emotional email to all ticket holders to explain the reason for having to make such a hard decision. "Hi my loves, time for some honesty,” said Ariana in her email. “My anxiety and depression have been at an all-time high lately. I have been giving you all I've got and trying to push through as hard as I can and mask it.” The 26-year-old continued, “Today has been an extra rough one. After a handful of panic attacks, I feel like the wisest decision would be not to do soundcheck party or m&g today and preserve my energy for the show. I don't want to rush through our time together or seem shaky. I like spending actual time with you and I won't be able to be present or give you the best of me today.”

RELATED: Ariana Grande gets dramatic and sexy in new video: See it here!

Tour promoters Live Nation issued a further statement confirming that Ariana needed to preserver her "voice and energy."  "These extra months on the road are not only exhilarating but exhausting," read the online statement. "Due to the need to preserve her voice and energy, we regret to inform you there will not be a Meet & Greet & Soundcheck party at your show. This decision does not come easily and the last thing she would ever want to do is disappoint fans but something has to give to allow her to continue giving 100 per cent to her performances." 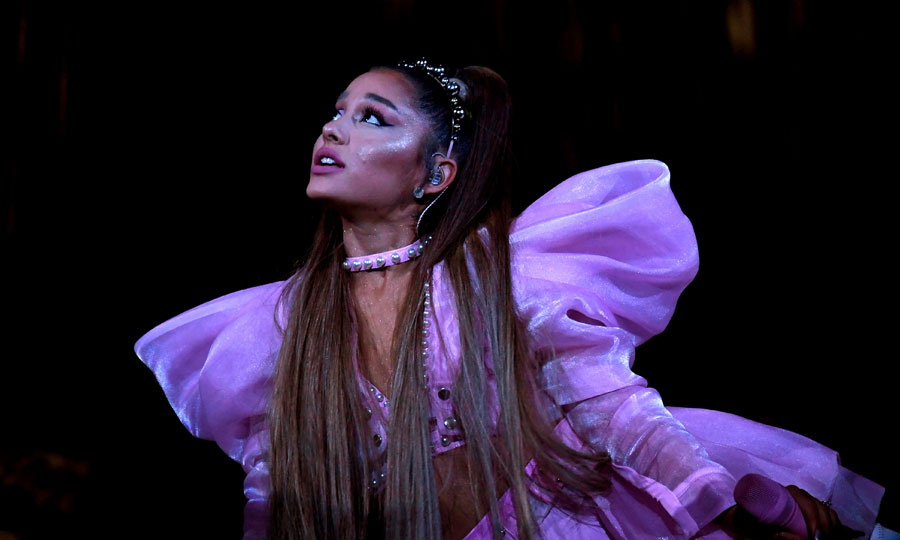 The Thank You, Next singer will continue with her tour, but there won´t be meet and greets with fans

It´s not the first time Ariana has spoken openly about mental health issues. Especially following the Manchester attack that killed 22 people in the arena where she was performing in 2017, the singer has been as honest as possible with her fans. In April of this year, she shared brain scans on social media three brain scans, one of them her own, to highlight the effects of post-traumatic stress syndrome. She confirmed she suffered from PTSD during an interview with British Vogue: “It’s hard to talk about because so many people have suffered such severe, tremendous loss… I feel like I shouldn’t even be talking about my own experience – like I shouldn’t even say anything," she said.

RELATED: Ariana Grande biggest dream come true, find out what it is

The 7 Rings hitmaker visited Manchester to perform during the Pride celebrations in August and will continue her European tour through October 16. She will then head back to the US to complete a final leg, wrapping up on December 22.