Salma Hayek is the latest celebrity to speak out after the tragic mass shootings that occurred over the weekend in two seperate incidents in El Paso, Texas and Dayton, Ohio that left at least 31 people dead and many more injured. The 52-year-old actress took to her social media to share her feelings on the matter with her fans, saying that these acts are "unacceptable" and "shameful." 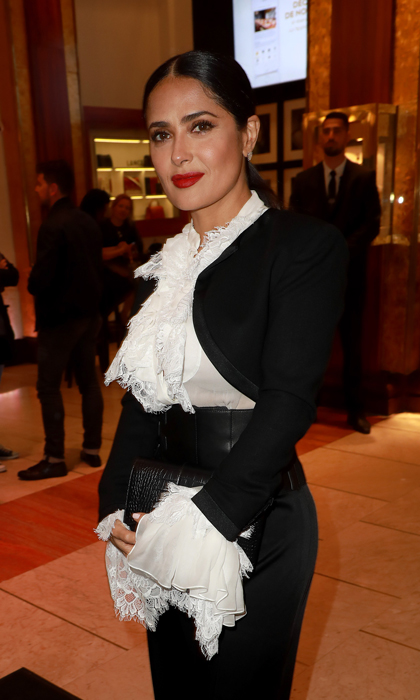 Salma Hayek took to her social media to share her feelings on the two shootings that occurred in El Paso, Texas and Dayton, Ohio

"Words that cast a shadow over an entire group of human beings has devastating consequences," the Mexican-American actress wrote alongside a picture of women holding candles and remembering the victims of the shootings. "The suffering of these people is unacceptable and shameful. When innocent lives become collateral damage for irresponsible political campaigns there can’t be a great America. My heart and thoughts goes to all those affected by the recent shootings of El Paso and Ohio."

MORE: Eva Longoria and Isabela Moner become emotional as they speak about shootings in hometowns

Other celebrities have also reacted after the shootings, including Dora the Explorer and the Lost City of Gold co-stars Eva Longoria and Isabela Moner. “It’s heartbreaking and horrifying every time and I ask that people don’t get numb to it,” Eva, said, adding that people need to act in order for change to happen. “We get numb to hearing ‘another shooting.’ We can’t stay numb. We have to have action.” 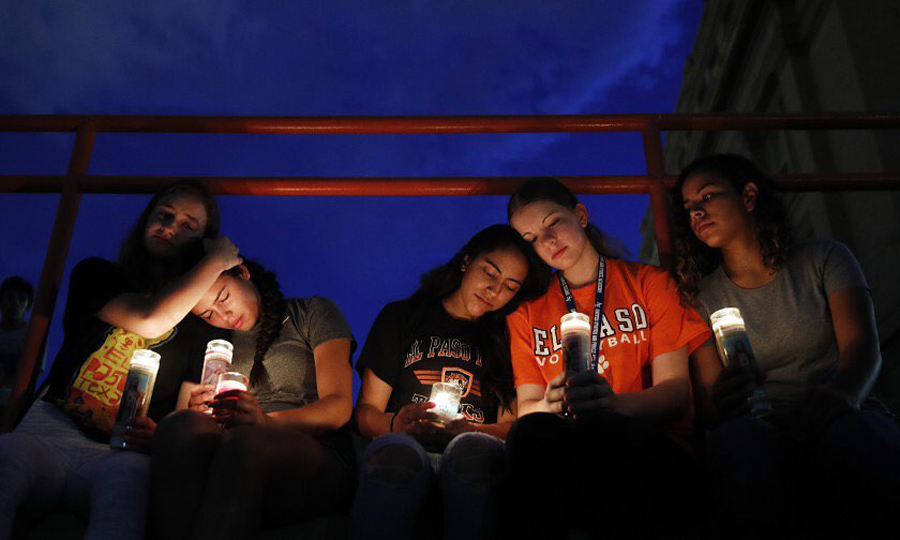 "When innocent lives become collateral damage for irresponsible political campaigns there can’t be a great America," the 52-year-old actress wrote

Isabela added: “There’s so much power and wealth behind that administration. So what we need to do is text our senators and at least ask for more background checks and for diligence because that’s the least that we deserve.”