On August 17, Edith González´s daughter Constanza Creel will celebrate her 15th birthday, but contrary to what´s been published so far, it will not be the big, bold Quinceañera party her mom wanted for her. According to Univision reports, days before her death, the actress asked close friend Katie Barbieri to organize the fiesta for her daughter. She dreamed of all guests in gala dresses, she wanted the best party ever for her 'Cons'. However, in a revealing interview with Mexican newspaper Reforma, Edith's brother Víctor Manuel gave all the reasons why this will not happen and updated the public on how the youngster is currently feeling. 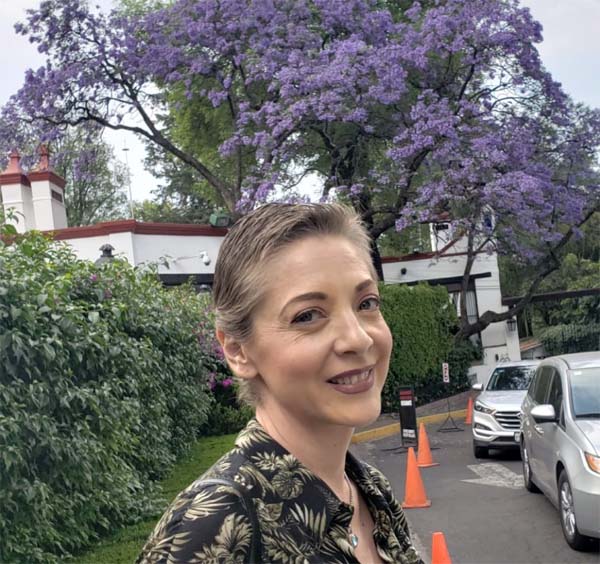 "There´s nothing yet," said Victor Manuel to the newspaper about the preparations, "but what we know for sure is that we won´t be having a big celebration, no ballroom booking, no 'chambelanes', no uncle Victor´s speech... None of all that."  The reason for this decision is clear. Due to the tragic circumstances, the family will go for an intimate get-together, "If there´s anything, it will be just the family, we still don´t know whether breakfast, lunch or dinner, but it will be a low-profile event," he added. According to the same interview, Santiago Creel, the biological father of Constanza, who was recently awarded legal custody, will also attend the event.

RELATED: A look back at Edith González and daughter´s Constanza special relationship

Constanza herself decided how she wants to spend her special day, and her wishes have changed since Edith´s death. "She wants something small and private," Victor Manuel said. The actress died on June, 13 after a long battle against cancer, and even though Constanza has put on a brave face to the world, it´s still too early for big celebrations. "She misses her. She plays with friends, but it´s not the same as it used to be. It´s very recent, just a little bit over a month. But she shows the strength inherited from her mom, " Edith´s brother said. 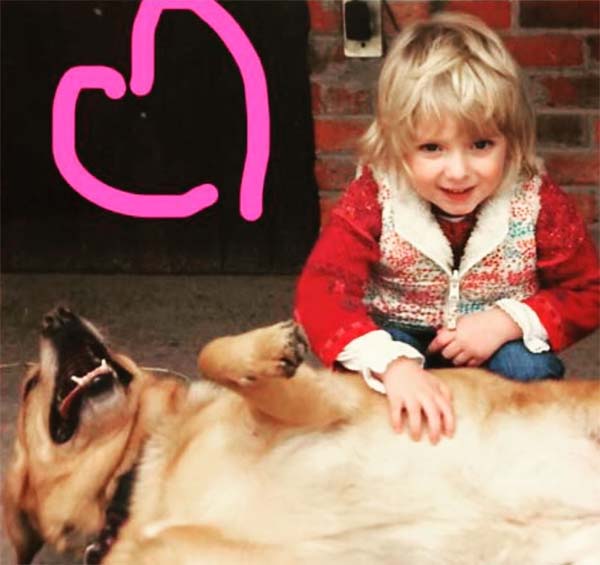 "She´s the love of my life," Edith posted along with this TBP of Constanza, "God lent her to me and I believe she´s mine."