Last night, America witnessed an important television event—the Democratic Primary Debate the season finale of The Bachelorette and it was a doozy. The bachelorette Hannah Brown got engaged to one contestant Jed Wyatt, broke things off with him after learning he had lied about having a serious girlfriend prior to going on the show and then Hannah proceeded to ask out the runner-up Tyler Cameron out for "a drink" on national television. It was a dramatic for everyone, including A-lister Demi Lovato who was spotted in the live taping of the finale. 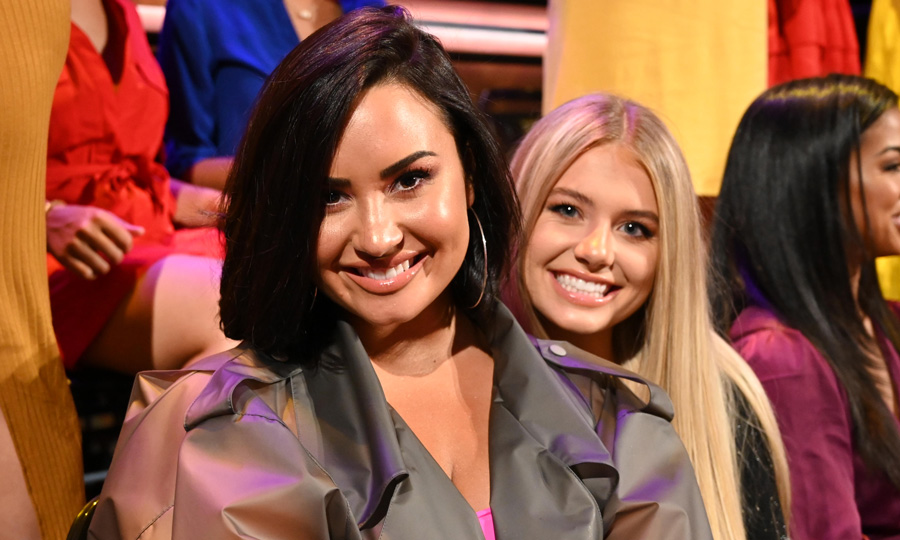 Demi Lovato attended the live season finale of The Bachelorette

Ahead of the two-hour event, the 26-year-old singer took to social media to give her new friend a shout out. "I interrupt this social media break with this very important and iconic snap shot of WINDMILL cookies with my new favorite person @alabamahannah," she wrote alongside the photo of the two ladies holding two cookies shaped liked windmills. "Jesus still loves us. Tonight’s the season finale y’all.. make sure to tune in cause it’s gonna get crazy!!"

In case you're not familiar, the windmill is a reference to second runner-up Peter Weber, who shared a fantasy suite with Hannah under a—you guessed it—windmill. As for the "Jesus still loves us" comment, she's taking a dig at this season's villain Luke Parker. Hannah commented on the sweet post. "Love love love," she wrote, adding that she's grateful for Demi's encouragement. "So thankful for your support during this season of life and taking me under your wing. Also, thanks for sharing your mama with me." 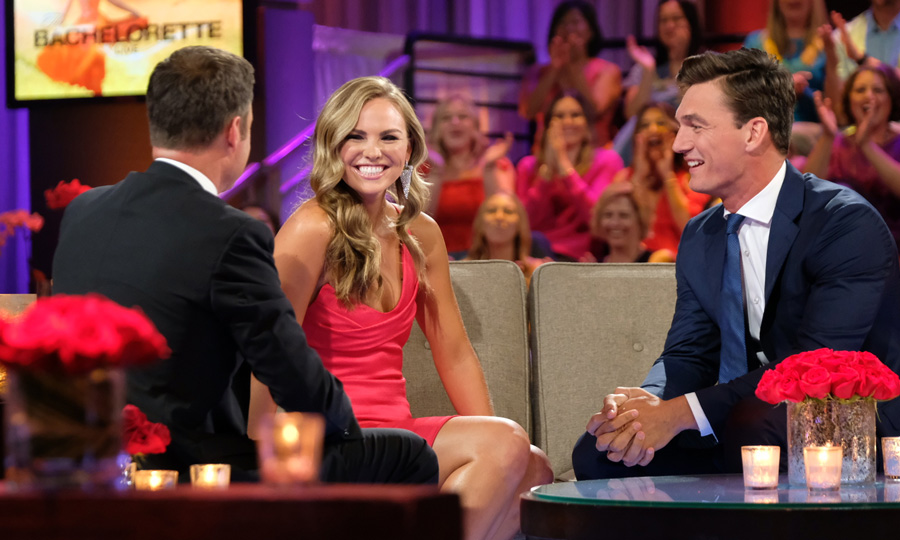 Ahead of the two-hour event, the 26-year-old singer shared a picture of her and Hannah Brown

Demi previously dipped her toes in the Bachelor Nation after publicly declaring her love for contestant Mike Johnson, responding to his social media post. “IM RIGHT HERE MIKE I’M RIGHT HERE BOO MY MOM ALREADY LOVES YOU TOO,” she wrote to him. And it seems like the flirting worked bc Mike is all about it. “I’m flirting with her too. Tell her, ‘What’s up, baby?’” he previously told Us Weekly. “I would definitely take her out for an initial date, yeah. One hundred percent not scared about it at all. I would be like, ‘Oh my god! Girl, come here.’”