Ah, to be a billionaire. You have the world at your fingertips, no student loans and you get invited to Google camp. That’s right! Every year the wealthiest people in the world attend the mega event in which they enjoy high profile lunches, celebrity guests and special performances, and this time Rosalía joined the fun with a stellar performance. The Spanish singer/songwriter found herself in the seaside town of Selinunte where other superstars including Katy Perry, Harry Styles, Diane von Furstenberg and Gayle King. 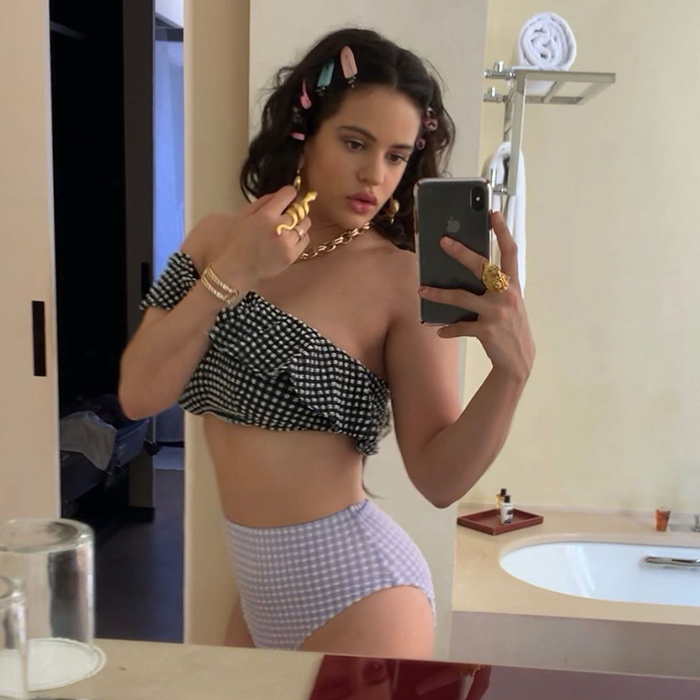 Rosalía gave a performance while guests enjoyed dinner and an outdoor concert hosted in the ruins of the Temple of Hera. Ahead of her performance, the Con Altura singer shared a mirror selfie on social media wearing an ultra-cute gingham set while staying at the luxe Verdura Resort.

With a number of popular hit singles, the 25-year-old performer is taking the Latinx music scene by storm. Recently it was announced the Aute Cuture singer is nominated for Best New Artist, Best Latin and Best Choreography for the 2019 MTV Video Music Awards. Speaking to HOLA! USA, the Spanish artist spoke of the warmth she’s received from the Latino audience. "I've played all over Latin America ... Argentina, Chile, Mexico ... and also Coachella. All audiences are being super sweet. It surprises me, I love it," said the Malamente singer. Talking about her first time performing at the Coachella Valley Music and Arts Festival, Rosalía said: “The public was very dear. They would sing the songs and that surprised me, even if they didn’t understand all the phrases, they were there giving their everything." She continued, "As a singer, I enjoyed it a lot. There was very beautiful energy in that sense.” 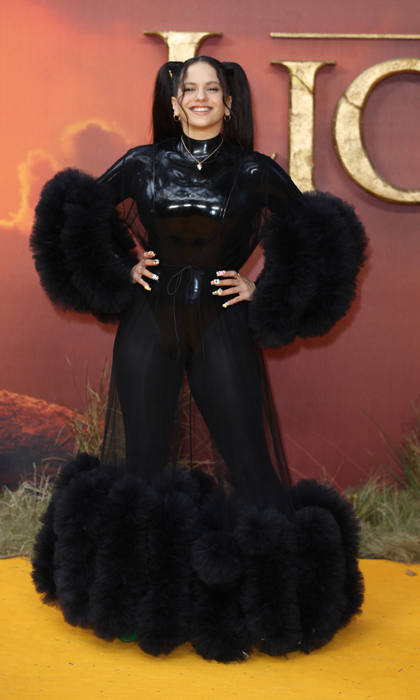 MORE: This A-list superstar is Rosalía's number one fan

But it’s not just Latinx listeners that are fans of Rosalía’s one-of-a-kind music – a unique mix of reggaeton fused with Spanish flamenco sounds – as A-listers, including top model Gigi Hadid love rocking out of the Di Mi Nombre singer.