There’s no doubt that Yalitza Aparicio is the current "it" girl. Everyone wants a photo with her, to talk to her, or even simply to say, "hello" to her. And it’s all because of her work in the award-winning movie Roma, which has captured the hearts of thousands of people around the world, including the industry’s most accomplished actors like Bradley Cooper and Glenn Cose.

Not only has the Mexican-born starlet conquered Hollywood, but also fashion. Yalitza’s authentic Mexican beauty has led to fame and recognition in the fashion industry. The Oaxaca native has landed highly-coveted covers in the most popular glossy magazines, which have shined a spotlight on her natural beauty. 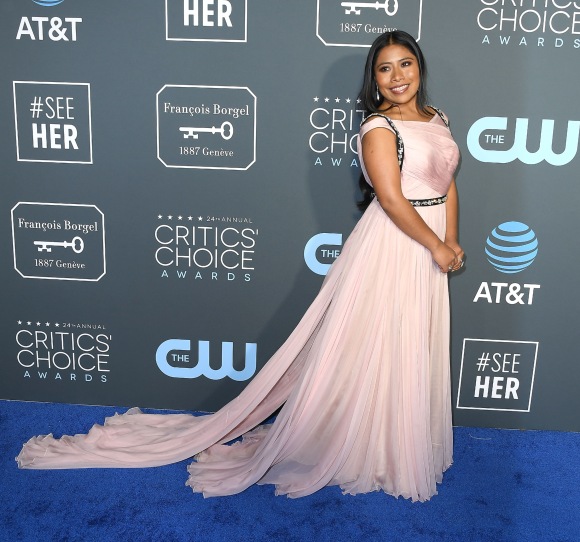 Yalitza Aparicio is taking on Hollywood with her award-winning performance in Roma. Is her next move the world of beauty pageants?

But would Yalitza be ready to tackle beauty's ultimate test – the world of pageants? Well, Lupita Jones, director of Mexicana Universal thinks so. Not only to compete, but also to win. According to Lupita, the Mexican actress would have great possibilities, but emphasizes that there are a few requirements that she'd have to comply with first, but good thing the Oaxaca native already checks all the boxes! 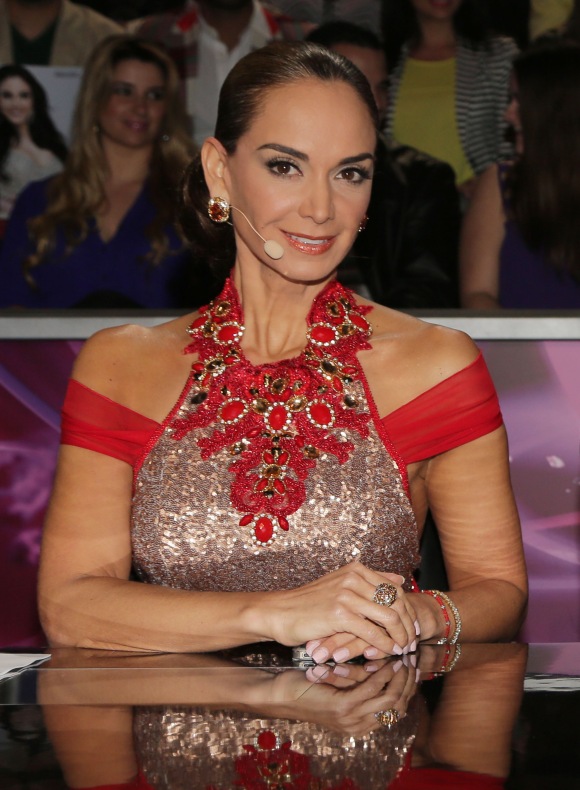 According to former Miss Universe, Lupita Jones, the Mexican actress has the basic requirements to succeed in a beauty pageant

According to Agencia Mexico, the former Miss Universe believes that Yalitza already has what it takes. “Of course, we look for basic requirements for the pageant. There should be a certain height, age range for contestants, and the preparation that we’re asking for in order to blossom at an international level,” she says.

According to Jones, the Oscar-nominated actress's chances of winning a beauty pageant are good, especially considering her experience walking red carpets alongside the biggest stars of the world. Besides that Hollywood factor, Yalitza's unique beauty would also make her a stand out amongst other ladies in the competition.

MORE: Want to step up your style game? Yalitza Aparicio's looks will guide you

The last few months in Yalitza's life have been a complete whirlwind—movie festivals, A-list soirées, wearing designer dresses, red carpets and of course, her Oscar nomination for Best Actress. Still, the Roma actress has had to deal with and get used to the negative side of fame. 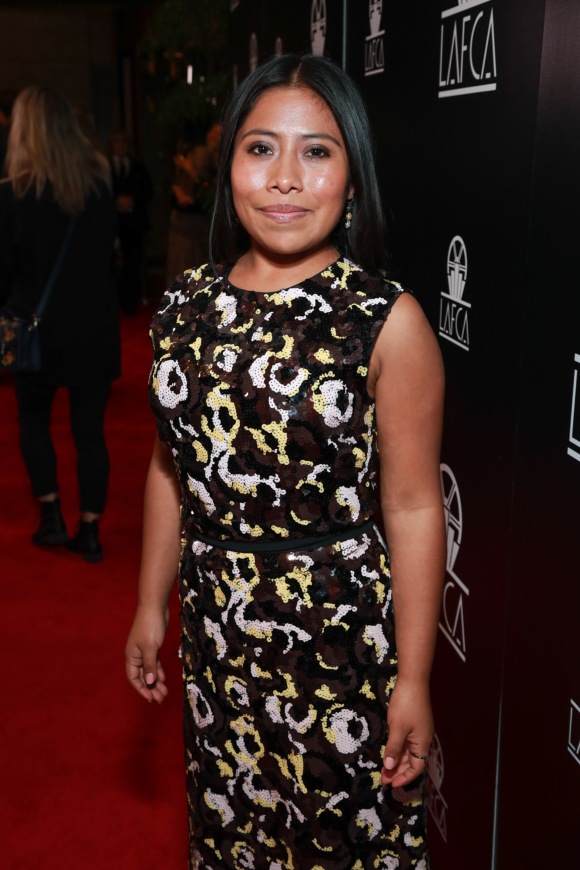 She has already spoken out against memes that fans are making about her, in which they compare Yalitza to her fellow Mexican colleagues who have been doing this for years, but still haven’t reached her level of fame and honor.

“I don’t like it, I also don’t like being asked about it. I consider these women to be admirable and they have made it [to Hollywood]. They’re women who have studied, who continue to fight for representing us and for some reason they’re there,” she told the press during her visit to Mexico City.