Continuing their long-distance romance, Meghan Markle has flown to London to see her boyfriend Prince Harry a week before her 36th birthday on August 4. The Suits actress, dressed in a white blazer with her hair loose and cascading around her shoulders, was spotted going unnoticed at Waterloo station, HELLO! can confirm. 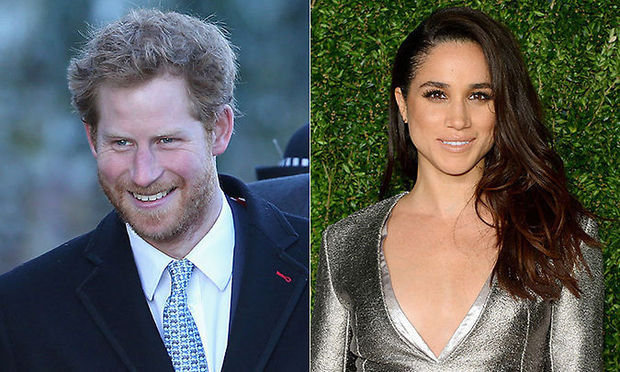 Although it is not known when she arrived in the city, the Toronto-based actress is with her mother Doria Radlan, who split from Meghan's father when the star was a child. The TV beauty has a close relationship with her mom, who is a yoga instructor and social worker who lives in California. Last year, Meghan paid a heartfelt Mother's Day tribute on Instagram, sharing a picture of Doria wearing a graduation cap and gown. She said: "Always proud of this beautiful woman. This was when she graduated from USC with a masters in social work. Honoring my mom, Doria, and all the amazing mamas in our lives." 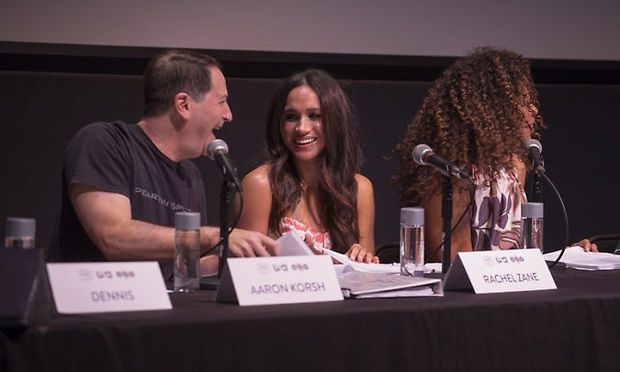 Meghan, who plays Rachel Zane on Suits, made her last public appearance in June at a TV panel in Austin, Texas with the cast Photo: Rick Kern/USA Network

STORY: When Prince Harry might propose to Meghan Markle

Over the past few weeks, Meghan has been busy filming the seventh season of Suits in Toronto. The actress and Harry, 32, regularly jet back and forth between the Prince's hometown of London and Canada. The pair will also be celebrating their first anniversary; it is believed that they first started dating last summer after being introduced by a mutual friend. 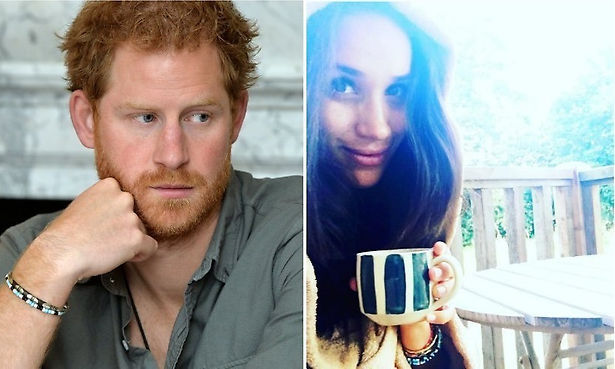 Meghan has been keeping a low profile as she focuses on her work, with her last public appearance taking place in June, when she joined the cast on a panel at the ATX Festival in Austin, Texas. In April, Meghan shut down her lifestyle blog The Tig and ended her role as ambassador to Canadian clothing company Reitmans – possible signs that she is preparing for a future with her Prince.

MORE: MEGHAN AND HARRY: A TIMELINE OF THEIR ROMANCE