Playing a Disney princess might have never happened had Emma Watson followed through on her plans to quit Hollywood. The 26-year-old, who plays Belle in the upcoming film Beauty and the Beast, opened up in the March issue of Vanity Fair about almost leaving the industry after enrolling in college. “I’d walk down the red carpet and go into the bathroom,” she shared. “I had on so much makeup and these big, fluffy, full-on dresses. I’d put my hands on the sink and look at myself in the mirror and say, ‘Who is this?’ I didn’t connect with the person who was looking back at me, and that was a very unsettling feeling.” 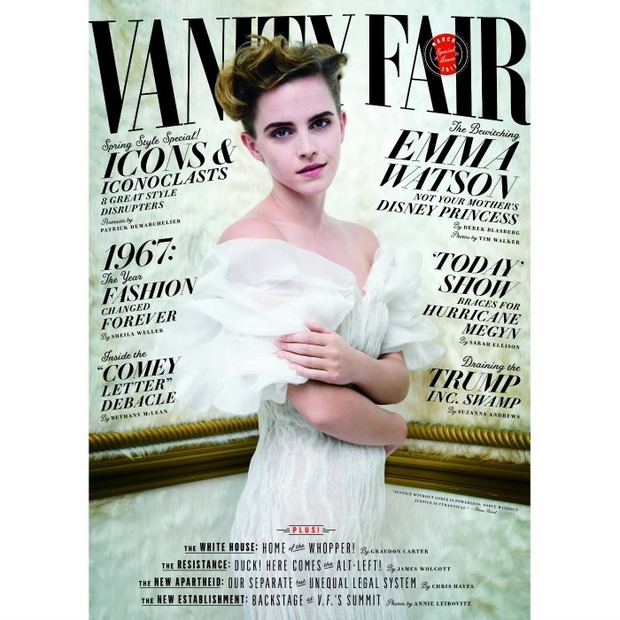 MORE: Watch Emma sing "Belle" from Beauty and the Beast

Emma, who was only 11-years-old when the first Harry Potter film premiered, admitted, "I was finding this fame thing was getting to a point of no return. I sensed if this was something I was ever going to step away from it was now or never. It dawned on me that this is what you’re really signing up for." The actress considered quitting after enrolling in Brown University in 2009, but decided that walking away wasn't the best choice. She confessed, "I’ve been doing this since I was 10 or 11, and I’ve often thought, I’m so wrong for this job because I’m too serious; I’m a pain in the a-s; I’m difficult; I don’t fit." Emma added, "But as I’ve got older, I’ve realized, No! Taking on those battles, the smaller ones and the bigger ones, is who I am.” 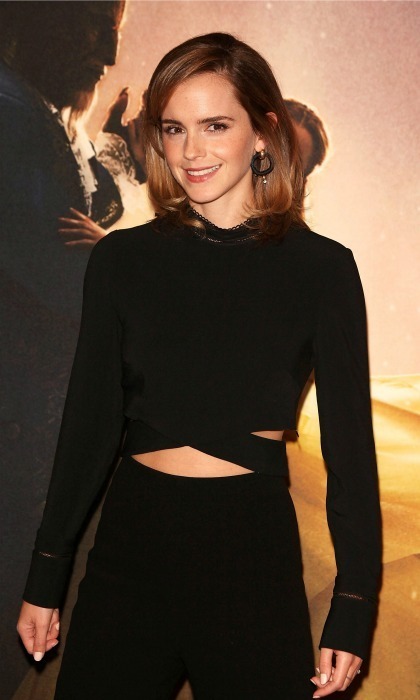 One particular battle that she chooses to control is her personal life. Emma, who is reportedly dating tech guru William "Mack" Knight, explained, “I want to be consistent: I can’t talk about my boyfriend in an interview and then expect people not to take paparazzi pictures of me walking around outside my home. You can’t have it both ways." She continued, "I’ve noticed, in Hollywood, who you’re dating gets tied up into your film promotion and becomes part of the performance and the circus. I would hate anyone that I were with to feel like they were in any way part of a show or an act.” Instead, Emma has no problem allowing her films to become a part of her story. The actress admitted that her latest role as Belle turned into her coming-of-age story. “When I finished the film, it kind of felt like I had made that transition into being a woman on-screen,” Emma said. Belle is “absolutely a Disney princess, but she’s not a passive character—she’s in charge of her own destiny.”