Kim Kardashian is officially back. The reality star made her highly-anticipated return to social media on Tuesday after a three-month long hiatus, following her terrifying Paris robbery.

The 36-year-old made the grand return to Twitter and Instagram posting a photo of herself with husband Kanye West and their two children Saint and North West. The Wests coordinated in white ensembles, while the siblings adorably held hands. 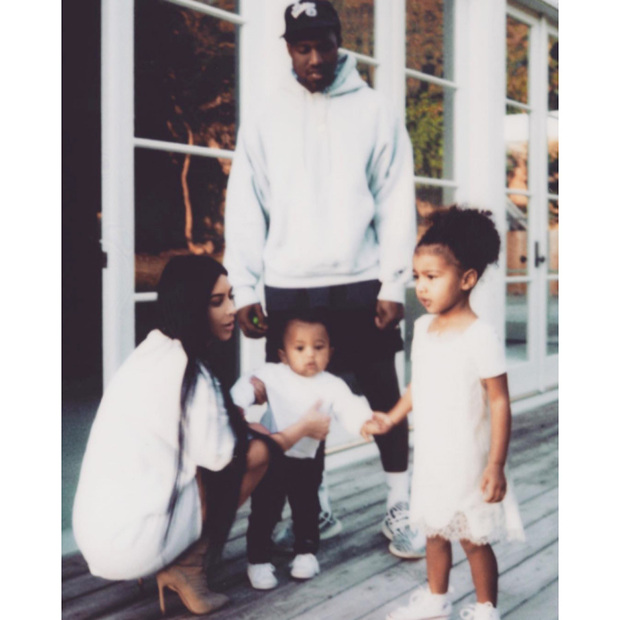 In addition to the social media post, Kim shared earlier in the day an intimate video of her family. The two-and-a-half-minute clip featured footage of the TV star's brood from the last year, including months she kept out of the spotlight.

EVERYTHING WE KNOW ABOUT KIM'S PARIS ROBBERY

The tender video, which is set to Jeremih's popular song Paradise, shows sweet parenting moments between the couple and their young kids. Other footage included North at her dad’s Yeezy show and Saint’s first steps. 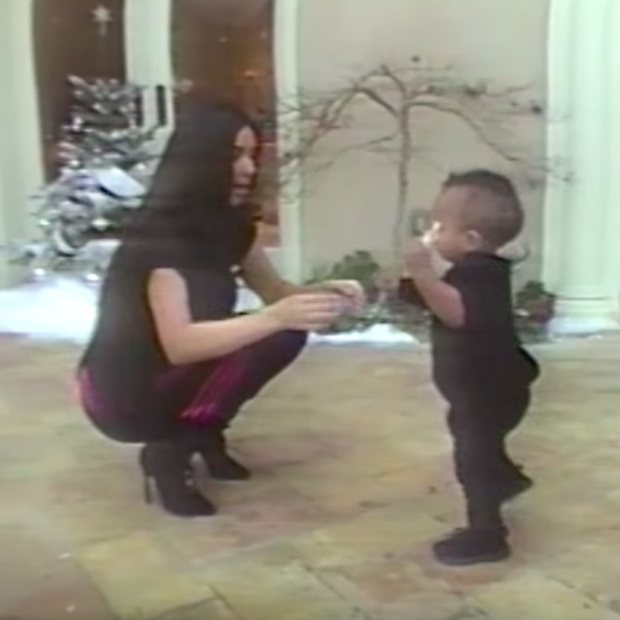 Prior to the January 3 posts, the Keeping Up with the Kardashians star had taken a noticeable break from her social media platforms and her app. The generally open celebrity instead had close friends and relatives posting on her app, including her brother Rob Kardashian, who shared Halloween photos.

Kim took a break from the scene after being held up at gunpoint during Paris Fashion Week back in October. After her ordeal, Kanye was hospitalized for exhaustion, while false divorce rumors plagued the couple.