Award season is just around the corner and with it is music's biggest night: the Grammy Awards. Leading the pack with nine nominations for the 2017 show is none other than Beyoncé. Not far behind the Lemonade artist are Drake, Rihanna and Kanye West, who scored eight nods apiece.

The 59th annual Grammy Awards will be a duel of the divas as Beyoncé goes up against Adele in the Record of the Year, Song of the Year and Album of the Year categories. Fans will have to wait and see who takes the top honors when the show airs live February 12, 2017 on CBS with host James Corden. 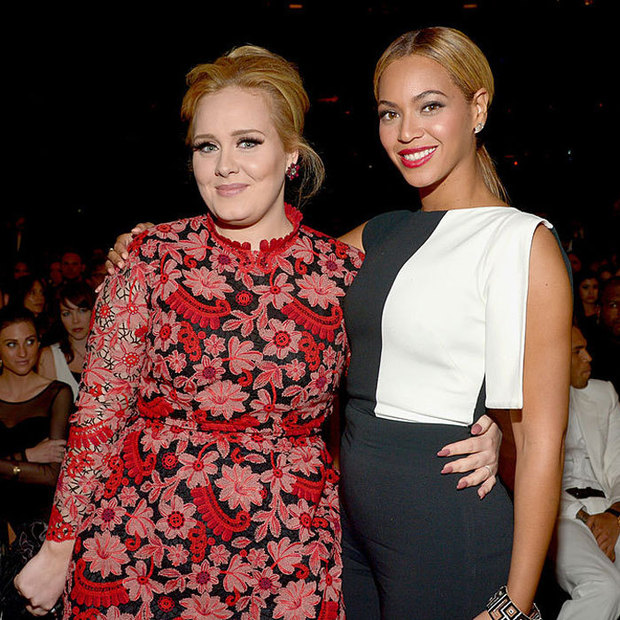 The singers will go up against each other in three main categories Photo: Lester Cohen/WireImage

See more of the nominees below and the full list of Grammy nominees: 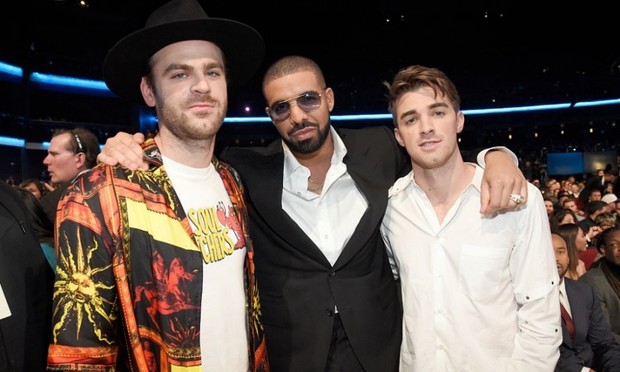 The Chainsmokers, seen here with Drake, are up for Best New Artist Photo: Kevin Mazur/AMA2016/WireImage 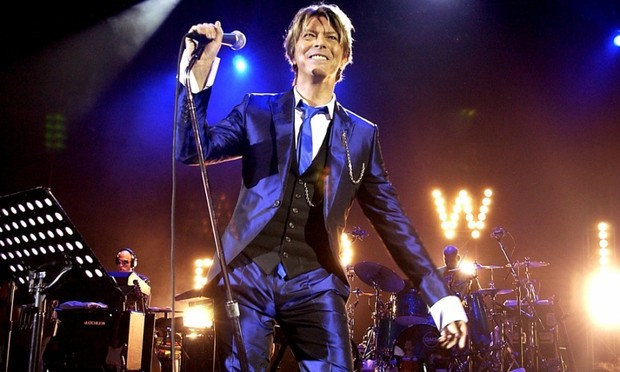 David Bowie's music lives on at the Grammys with a nominations for Blackstar Photo: Dave Benett/Getty Images

Best Rock Album
California by Blink-182
Tell Me I'm Pretty by Cage the Elephant
Magma by Gojira
Death of a Bachelor by Panic! at the Disco
Weezer by Weezer Best R&B Song
PARTYNEXTDOOR by Come See Me [ft. Drake]
Bryson Tiller by Exchange
Kiss It Better by Rihanna
Lake by the Ocean by Maxwell
Luv by Tory Lanez

Best Rap Performance
No Problem [ft. 2 Chainz and Lil Wayne] by Chance the Rapper
Panda by Desiigner
Pop Style [ft. The Throne] by Drake
All the Way Up [ft. French Montana and Infrared] by Fat Joe and Remy Ma
That Part [ft. Kanye West] by Schoolboy Q 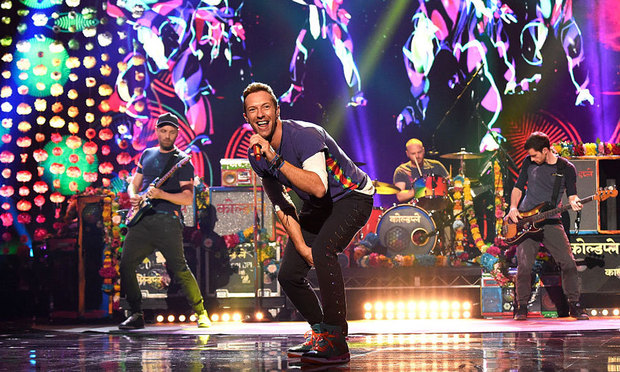