Over a week after Kanye West checked out of UCLA Medical Center, where he was hospitalized for exhaustion, the rapper's pal John Legend opened up about the Life of Pablo artist's current state.

“We’re just rooting for Kanye to feel better and get better,” Chrissy Tiegen's husband said Wednesday, during an appearance on Watch What Happens Live. He added, “We’re all fans of him and we’re friends of him and we want him to be well and to be able to do what he loves to do.” 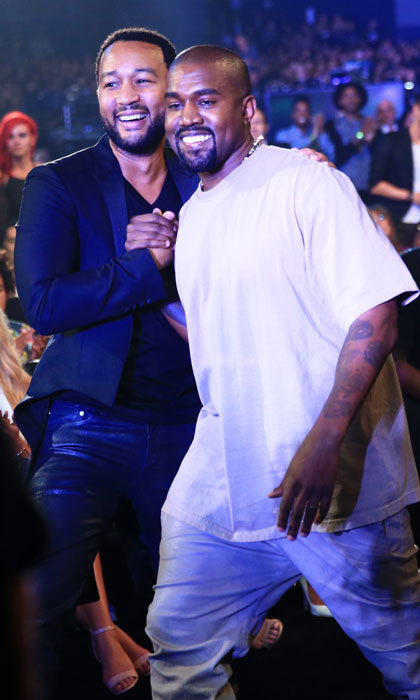 John opened up about his Life of Pablo pal on WWHL Photo: Christopher Polk/MTV1415/Getty Images

The dad-of-one, who is also close with Kanye’s wife Kim Kardashian, revealed that he has been in touch with the reality star since she was held up at gunpoint and robbed in Paris back in October.

When asked by host Andy Cohen how Kim, who recently celebrated son Saint West's first birthday, is holding up, John answered, “She’s good. It’s tough. It’s tough to deal with all of this and so we’re rooting for them to get better.” 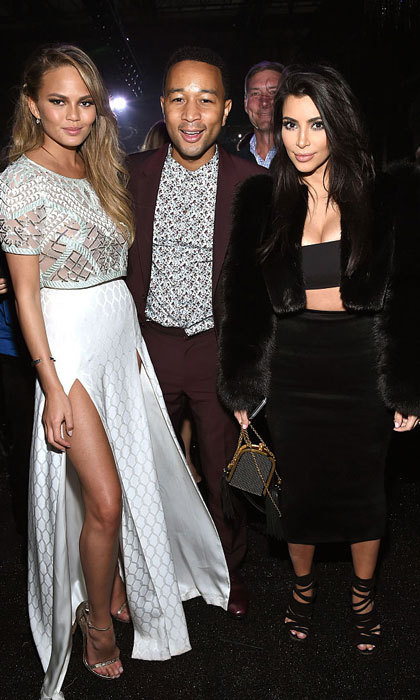 John and Chrissy are 'rooting' for Kim and Kanye Photo: Mike Coppola/Getty Images for DirecTV

While in New York for the Bravo taping, the Love Me Now singer attended the Target “Toycracker” event with his model wife, before surprising fans on December 7 at Mariah Carey’s Beacon Theater performance.

HOW STARS ARE PREPARING FOR THE HOLIDAYS

Luna’s father joined Mariah onstage for a duet of When Christmas Comes. The songstress shared a clip of her and John's performance on Twitter, while declaring her love for John's wife. Attached to the video, Mariah wrote, “So grateful the @BeaconTheatre stage was graced tonight with @johnlegend. I [heartemoji] you @chrissyteigen #WhenChristmasComes.”

WATCH JOHN AND MARIAH'S PERFORMANCE BELOW