Gone, but not forgotten. Lady Kitty Spencer continues to hold on to the memories with her late aunt Princess Diana. The 25-year-old, whose father Charles Spencer is the late royal’s brother, opened up about Diana during an interview with Vanity Fair Magazine.

“I was so young [when Diana was alive]. There are only a few memories, but special memories and happy memories, and I’m so lucky to have those,” she said. 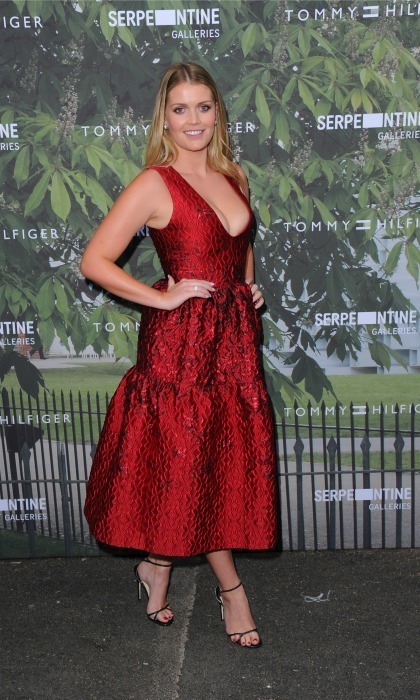 Kitty grew up in South Africa following her parents' divorce though has now recently moved to London permanently. The model admitted that she enjoys the best of both worlds. “I’ve never had to sacrifice one or the other because my mother’s in South Africa and my father’s [in London], so I’ve always gone between the two,” she said. “Now, I love being in London and it makes sense to be here, and it’s a really exciting place to be in your 20s. South Africa’s such an amazing place to grow up and have a childhood but, right now, I... really wanted a big city."

Kitty teams up with her cousin Prince William for this cause

Prince William's cousin added, "Obviously, I’ve always felt tied to London and I’ve always felt British and a lot of my family’s here, too, so it was a logical step, one I knew I was always going to take.” 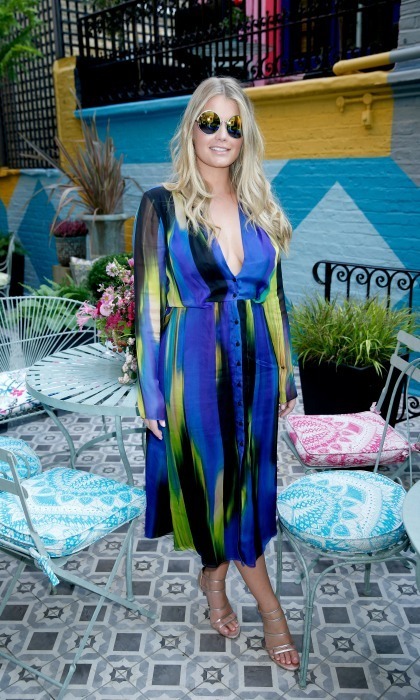 Kitty says she would love to put her degree in luxary-brand management to use Photo: Getty Images

Though when it comes to America's fascination with the royal family, Kitty admitted that she is "wary of saying anything" and revealed that she doesn't talk about her royal family as a rule. While she won't talk about her famous relatives, the social media star doesn't mind the media's interest in her, noting that she "hasn’t really had too much of a negative experience."

She said, "The media attention gives you the platform to speak about the things that are important to you."

Plus she is all about putting herself out there on Instagram for her followers to see. “I always find it a very positive thing,” she says of the social media site, that allows her to open up her world of travel, cat struggles and endless selfies.

When she isn't online, the socialite focuses on her charity work for Centrepoint, of which her cousin Prince William is a patron, and travels for her budding modeling career. "I have a relaxed attitude toward [modeling],” she said. “I appreciate that it takes me to new places and you get to dress up and wear beautiful things and live in a little bit of a fairy tale for a day.”

And when it comes to living out her own fairy tale life, Kitty enjoys to do so in “Mad Men style." She admitted, “I’d wear that every day if I wouldn’t get looked at strangely on the street, but it’s absolutely the style I love—just the classic, feminine 50s style.”