Orland Bloom and Katy Perry have taken their new romance bicoastal. After soaking up sun in Hawaii last week, the pair have now jetted off to New York City.

The Lord of the Rings star was spotted supporting his new flame at a rally for Hillary Clinton on Wednesday night in New York City. The 39-year-old was dressed in a black ensemble outside of Radio City Music Hall, where the Firework artist, 31, was performing. 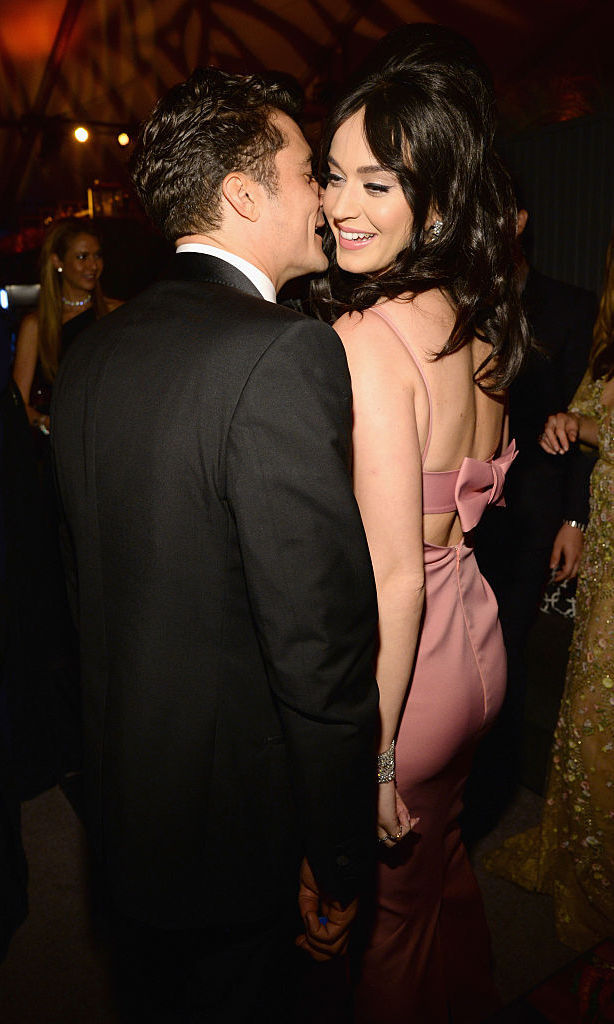 The pair first were seen together during a 2016 Golden Globes after-party Photo: Getty Images for The Weinstein Company

For the I'm With Her concert, the Roar singer performed a number of her hits. Katy is said to have dedicated her song Unconditional, to the presidential hopeful sharing, "I believe that Hillary believes in unconditional love."

Other performers at the fundraising campaign included Elton John and Andra Day. Actors Jamie Foxx and Julianne Moore also made appearances on stage at the event.

Katy had the support of Orlando (not pictured) at the Radio City Music Hall event Photo: GC Images

Prior to Katy and Orlando's political Big Apple outing, the hot couple was photographed holding hands, while vacationing in Hawaii. The pair were snapped during their tropical getaway with their arms wrapped around each other.

News of a possible pairing began to swirl after the A-listers got flirty at the Weinstein Company and Netflix Golden Globes after-party in January. Discussing the couple’s romance, a source told People magazine that "Katy hasn't looked happier. She always has the biggest smile when she is around Orlando.” 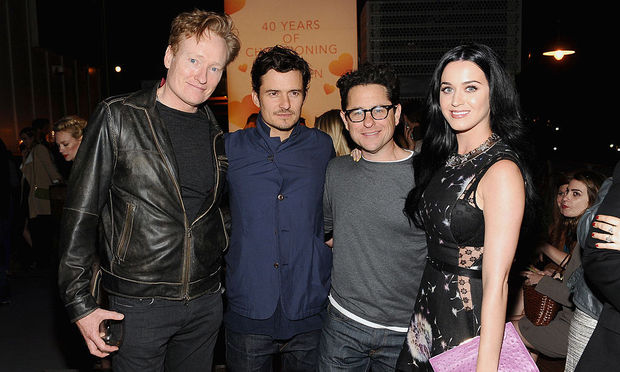 Katy and Orlando were friendly at a 2013 event in Santa Monica Photo: Getty Images for Coach

Katy was previously married to English actor Russell Brand from 2010–2012. Meanwhile Orlando split from ex-model wife Miranda Kerr, whom he shares 5-year-old son Flynn Bloom with, back in October 2013. The new couple has been friendly in the past. The two were all smiles while attending a Coach cocktail event in 2013 with TV host Conan O’Brien and director J.J. Abrams.

A source revealed to People that the actor "is a gentleman and dotes on her." They added, "Orlando attends events and parties that are important to Katy."