Sandra Bullock has shared her delight at becoming a mother for the second time. The actress, who gave an endearing speech about her son Louis at Wednesday night’s People’s Choice Awards, has spoken out on what it is like to be a mom-to-two children under the age of five.

“It’s like she’s always been there,” said the Oscar winner about her adopted daughter Laila to Access Hollywood. “It’s like [Louis’] been waiting for her. Nothing has changed and everything has changed, but it’s not different.” 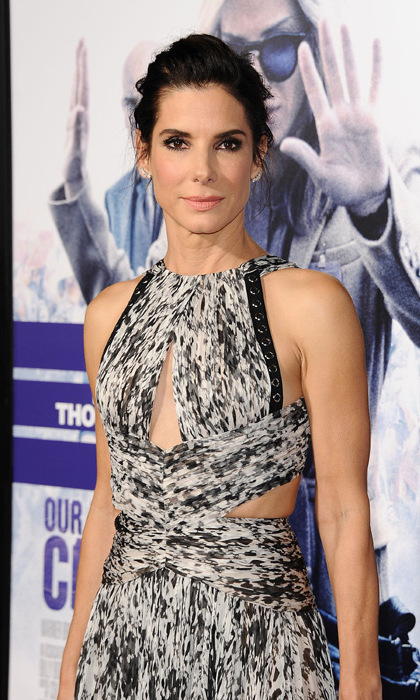 Sandra has revealed that she is loving being a mom-of-two Photo: Getty Images

Since becoming a permanent fixture in the Bullock household, 3-year-old Laila has made sure that her voice has been heard. “It’s so much louder,” said the Minions star, adding: “She’s got a voice that carries. She’s going to be a singer or a judge. Someone who commands a room with her voice.”

Sandra announced that she has adopted a little girl in December, after months of speculation. Revealing the news to People she said: “When I look at Laila, there’s no doubt in my mind that she was supposed to be here.” 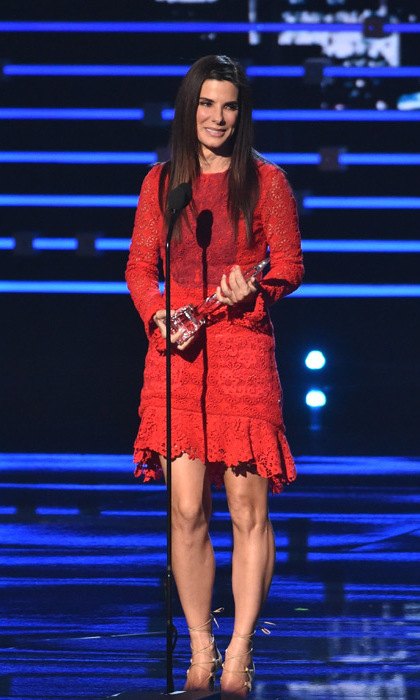 The actress also revealed that it was her adopted son Louis that pushed her to adopt again. “Louis spearheaded this whole journey,” she revealed, adding that the two have formed an inseparable bond and are incredibly caring with each other.

Before adopting the 3-year-old girl, Sandra fostered her, wanting her to feel comfortable in her home. “I knew she was scared, and all I wanted was for her to know Louis and I weren’t going anywhere.” Since her arrival, The Blind Side actress said the young girl, originally from Louisiana, has brought “pink and glitter in the house mixed with Legos and Batman.”