It's a shore thing! Bradley Cooper spent the Labor Day weekend with his two loves — girlfriend Irina Shayk and mom Gloria Campano at the Jersey Shore. The good-looking couple of five months spent some time on the beach as well as enjoying the local fare. 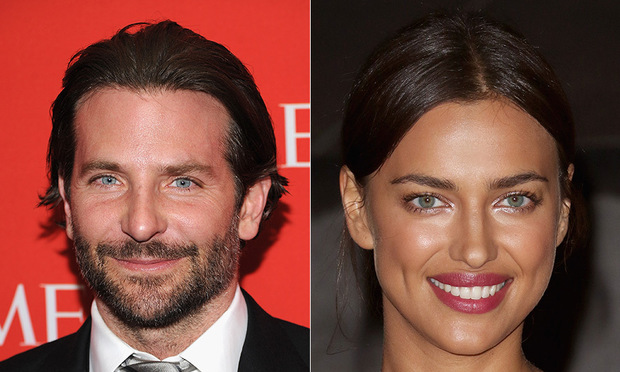 
"Bradley and Irina had a relaxing weekend in Jersey," a source told E! News. "Irina is just so happy how things are going with Bradley. She adores his mother and they get along great. Bradley’s mother is very down to earth and just wants her son to be happy. Irina was so pleased to spend some time with his mom. She would love a woman like that to be her mother in law… Irina gets along with anyone Bradley introduces her to, so it makes their relationship very seamless." 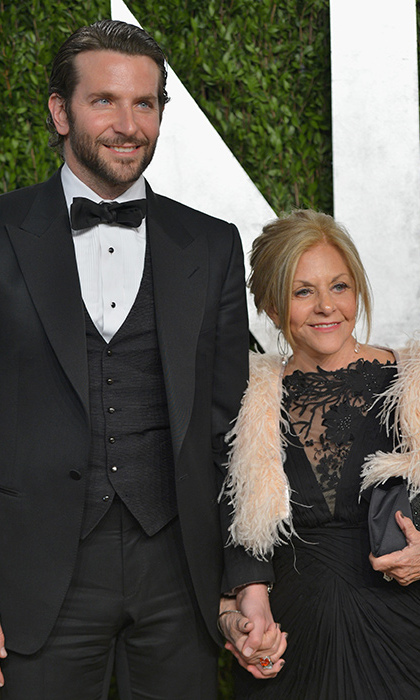 Bradley often takes his mom as his plus one on carpets Photo: Getty Images

The pair joined his pals for dinner at seafood joint Steve & Cookie’s by the Bay in nearby Margate on September 4, and they “were outside kissing each other and showing a lot of PDA,” according to the New York Daily News. “They ate the whole menu, pretty much, and I sent them all our homemade desserts,” owner Cookie Till told the paper. “They were just enjoying the company. It was just (Cooper’s) mother, his girlfriend, another gentleman and a couple.”

Things must be getting serious as this is a place close to Bradley's heart. “I grew up going to Brigantine,” he told movie blog Clique Clack in 2012. “We used to go there when the (tourist attraction) Brigantine Castle existed. It burnt down. My grandfather bought a house there in 1960, and they would go crabbing all the time.”

The 40-year-old actor and the 29-year-old Russian model were first spotted together in April, and just last month they put on an amorous display as they enjoyed a holiday together in Italy.

Prior to dating Bradley, Irina was in a long-term relationship with soccer player Cristiano Ronaldo. The couple were together for five years, before going their separate ways over Christmas. Bradley, meanwhile, dated British model Suki Waterhouse for two years before their split in February.