Usually it's her daughters gracing the covers of magazines, but it was Kris Jenner's turn to celebrate her cover status. The momager was joined by her daughters Kim Kardashian, Kourtney, Kylie and Kendall Jenner who came out on August 24 to Malibu's Nobu restaurant for her Haute Living party.

Despite being pregnant, Kim posed alongside her mom wearing a see-through French Connection tank top with a La Perla bra and a Wolford "Fatale." She paired the outfit with Manolo Blahnik ankle-strap sandals. "Nobu Nights," Kim captioned a pic with her three sisters. 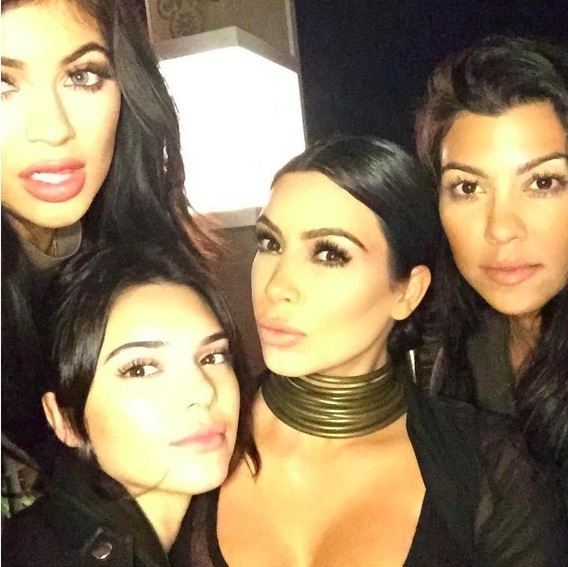 Kim posed with her sisters at their mom's magazine cover party Photo: Instagram/@kimkardashian 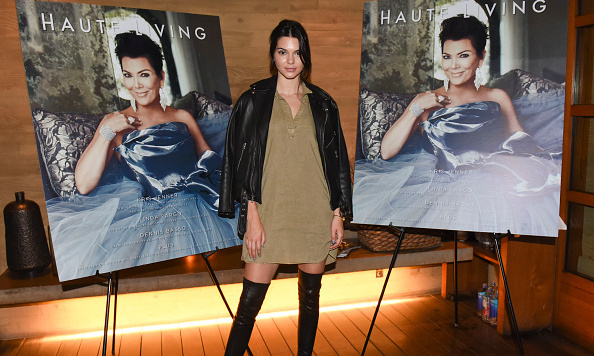 Kendall was happy to support her mom Photo: Getty Images

The woman of the hour, looked just as stunning as her daughters in a long-sleeve black and white printed dress, but her best accessory was her arm candy. Boyfriend Corey Gamble came out as well to support the 59-year-old, and the two even shared a sweet kiss while sipping on white wine.

This mini family outing comes after the girls hit up St. Barts to celebrate Kylie's 18th birthday. The whole clan enjoyed time on the beach, tried out paddle boarding and jet skiing. Even the little Kardashians came along; Penelope, Mason and North were all spotted in their swimwear playing in the sun and sand. 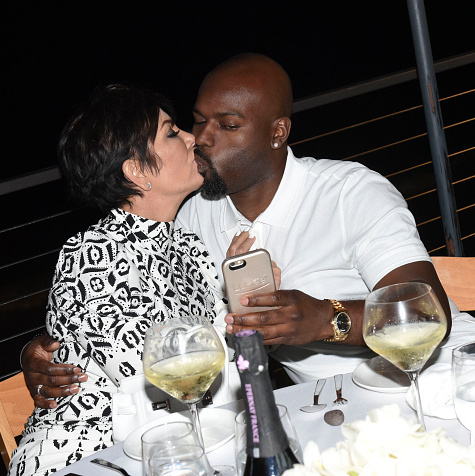 Kris and Corey shared a kiss at the event on August 24 Photo: Getty Images

Making sure the whole family was feeling special lately, Kim spent some one-on-one time with brother Rob. The 34-year-old joined her brother for an early morning workout the day after her mom's party, telling her fans on Twitter: "Rise & Grind! Workout time!!!!!! With @robkardashian."

The brother-sister duo appear to have become workout buddies over recent weeks judging by their social media posts. Kim said they had been on the "hardest hike ever" in another tweet earlier this month, showing she is by her brother's side throughout his mission to lose weight. 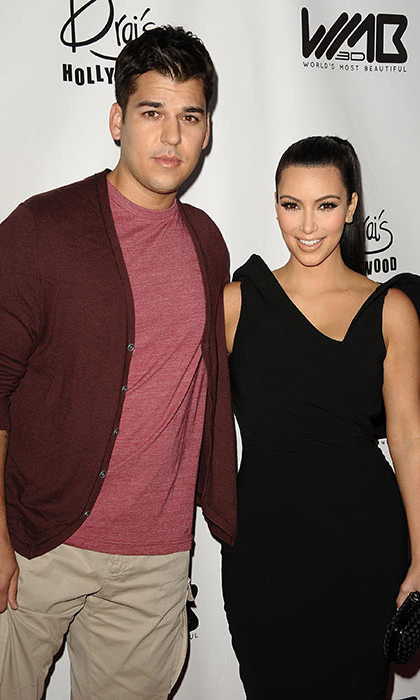 "Just went on the hardest hike ever today with @robkardashian," Kim wrote in a tweet which Rob later shared with the caption: "GOOD work gurrrrrrrllllll." The mom-to-be, who previously said her brother is "not comfortable in his own skin" after gaining over 100 pounds, is helping him to lose weight.