Nearly two years after splitting from actor Orlando Bloom, former Victoria’s Secret model Miranda Kerr has revealed that not only are the two on amicable terms, they've even literally gone the extra mile together in order to effectively co-parent their 4-year-old son Flynn. The 32-year-old cover girl and designer reveals to HELLO! Fashion Monthly that she and her ex-husband agree that the best way to co-parent is to move closer together, so they've both settled down in Los Angeles. 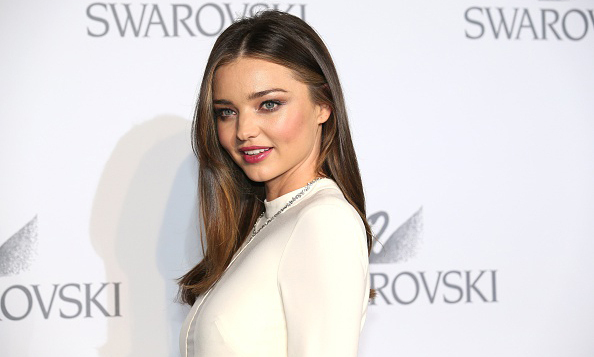 The supermodel and her ex-husband "live 5 minutes from each other" for the sake of son Flynn, she tells HFM. Photo: Getty Images

“We decided as a family it was the right decision for Flynn, so Orlando and I both relocated and we live 5 minutes from each other,” she said. “Everything revolves around my son and his welfare.”

She also tells the style glossy that she and Orlando are "still really close." "So Flynn will be with his dad for a couple of days, then when I come back, he’ll be with me so that his dad can travel. He’s always either with his dad or with me.”

So much fun with my little angel ❤️

Miranda recently posted a picture of herself with son Flynn on social media. Photo: Instagram/@mirandakerr

Just as famous as Miranda's catwalk work is her impeccable sense of style off the runway. She says it's inspired more by her location than her mood. "In Sydney or LA, it’s more free-spirited,” she said. “In New York or London, it’s more refined and structured, and in Japan, I tend to dress a little more feminine.”

And what style tips can she give us? “My grandmother taught me at a young age that you don’t need to have a lot of money or buy expensive clothes to have style," Miranda advises. "Style is more about how you put an outfit together and then carry it with confidence and poise.” 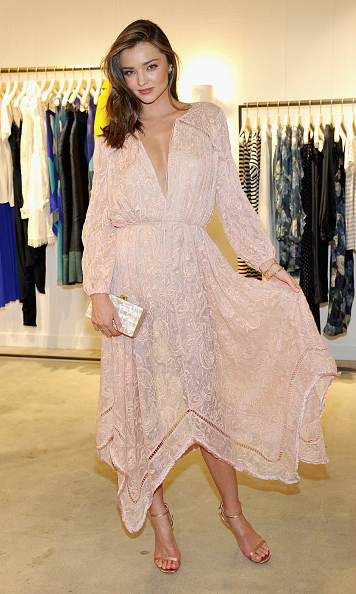 “My grandmother taught me that you don’t need to buy expensive clothes to have style... It's about how you put an outfit together," she says Photo: Getty Images

This month, the busy Aussie beauty is debuting her new line of jewelry with Swarovski. “I wanted to create something meaningful: something uplifting or inspiring whether you’re buying jewelry for yourself or someone else,” she said about the process. “I was involved in every single aspect, even down to the wording. Words can be very powerful.” 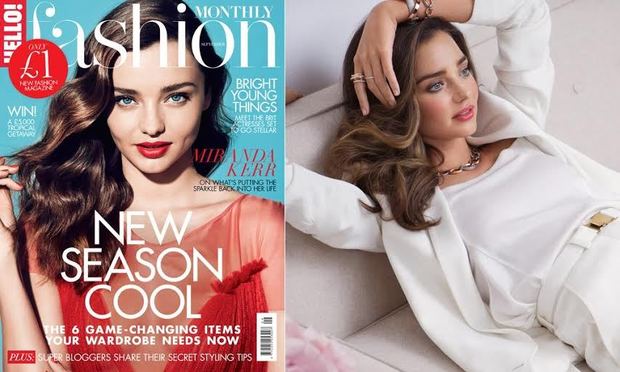 For more from Miranda Kerr's HELLO! Fashion Monthly interview, download the new issue on your Android device or from iTunes.