Hollywood power-couple Ben Affleck and Jennifer Garner have decided to end their marriage. The couple, who celebrated their 10-year anniversary on Monday, broke the news of their split just one day later.

"After much thought and careful consideration, we have decided to divorce," said Ben, 42 and Jennifer, 43 in a joint statement to HELLO!. "We go forward with love and friendship for one another and the commitment to co-parenting our children, whose privacy we ask to be respected at this difficult time." 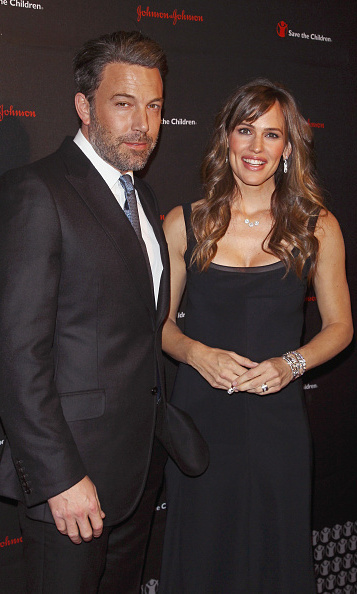 The former couple who have three children together, Violet, 9, Seraphina, 6 and Samuel, 3, were spotted out and about last month running errands.

In 2007, Jennifer gushed to InStyle magazine about her new husband after the birth of Violet. “You know as a kid you picture yourself with a tall, handsome husband, and you imagine him cuddling your baby,” she shared. “Ben is like that, like on crack.”

The couple met on the set of Pearl Harbor in 2001, and according to Ben, fell in love on the set of Daredevil and married in 2006. Ben, who was often quiet about his wife opened up to The Hollywood Reporter in 2012, about his then bride. “She means no one any harm. She doesn’t have any ill will with any person. She’s not competitive with other people, she’s not spiteful,” he mentioned. “It’s one of those things where it almost becomes aggravating at times. Every time I go “f—k him” I see it in her face that it’s just petty and small.” 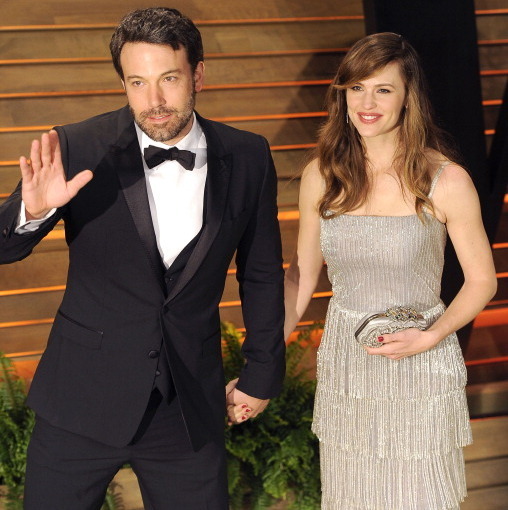 More recently, the actress shared once again with InStyle: "We both know we couldn’t do what we do without each other. He has been amazing at finding ways of telling me how much he appreciates what I do. Honestly, I would do anything for that man, because I know it's not to be taken for granted.”