Mila Kunis would like the world to know that she is not a chicken stealer. With the help of fiancé Ashton Kutcher, the actress has responded to accusations that she stole Kristina Karo's pet chicken named Doggie when she was a child.

Reports surfaced earlier this week claiming that Mila was being sued for the emotional distress she caused to supposed pal Kristina. Posting a video on live streaming app Meerkat, of which Ashton is an investor, the couple showed their sarcastic sense of humor.

Ashton kicked off the video by pointing out the discrepancies in Kristina's story, which state that Kristina would have been a newborn when the incident happened decades ago in the Ukraine. 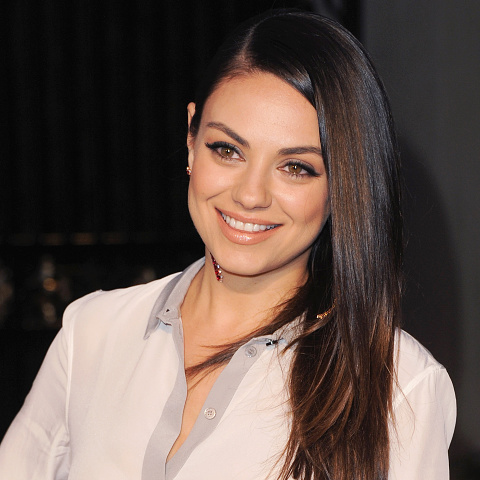 "Let's just get this clear," said Ashton, putting Mila in the hot seat. "You stole a chicken from a 1-month-old child who spoke to you in an entire conversation? It's just shocking to me."

He reiterated: "A girl in Ukraine speaking in English at 1 month? This is the smartest girl I've ever heard of." According to TMZ, Kristina claimed that she and Mila were inseparable growing up, but that the Black Swan star became envious of her pet chicken.

Kristina, who is releasing a new music video, moved to Los Angeles in the hope of pursuing a pop career, but living in close proximity to the Hollywood star has "brought back bad memories." The hopeful star now needs a fresh round of therapy and wants compensation, the report added. 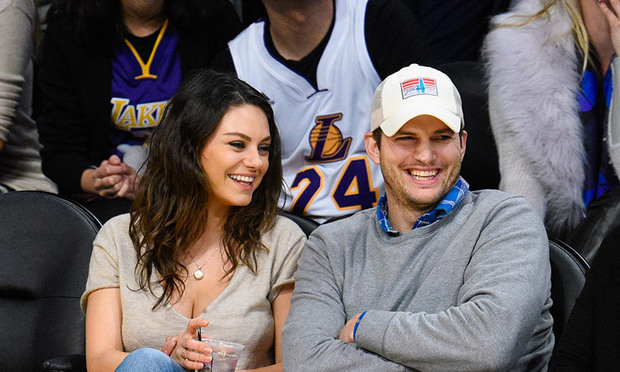 Mila Kunis and Ashton Kutcher laughed off the reports, claiming the "friend" would have been 1-month-old at the time Photo: Getty Images

Addressing this part of the story, Ashton went on: "So this girl has a music video coming out at the same time she's suing you for $5,000 for the stolen chicken when she was 1-month-old and you were seven?"

Mila revealed her side of the story, saying: "I was devastated. I was dumbfounded. I was like, which chicken did I steal? I was obviously in the village when I stole these chickens so I apologize to this woman who may or may not have been a month old."

The new mom, who welcomed her baby daughter Wyatt with Ashton six months ago, added that she had not been served but she was in fact "emotionally served.' She also continued: "I would like to launch a counter $5,000 lawsuit for making me watch that music video. My body hurts. My eyes hurt. They're burning."

Needless to say, your chickens are safe around Mila.