Not even having a newborn at home could keep stylish Blake Lively away from New York Fashion Week. The new mom made her first post-baby debut on Thursday at Gabriela Cadena’s runway show with her mother Elaine. 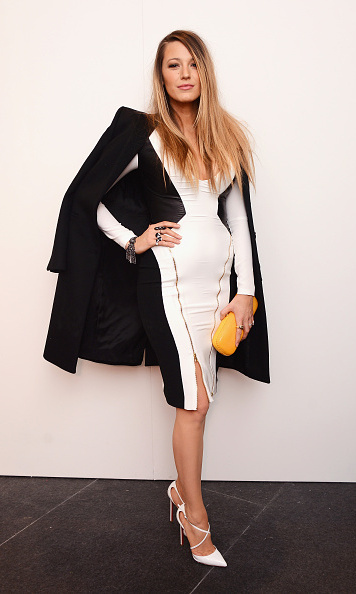 With that new mommy glow, Blake stunned in a tight-fitted white and black dress by the designer. It’s hard to believe that she and Ryan Reynolds welcomed their daughter, who E! News reported is named James, just a little over two months ago.

Since then, the Preserve founder has been nesting while Ryan has been making the rounds to promote his new movie The Voices. And though she hasn’t said anything since, the 27-year-old did tell PEOPLE in January, “This is the happiest time in my life, and I could say that every day. I often feel like, ‘I can’t believe I’m experiencing this.’” 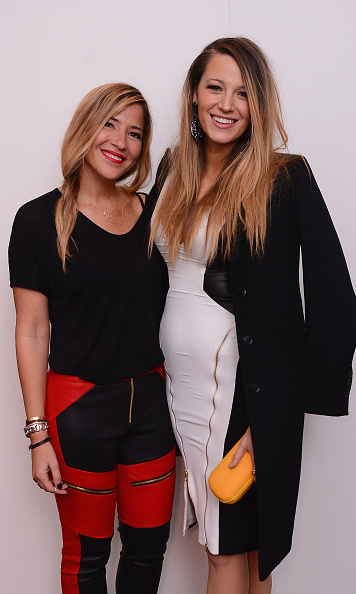 Ryan, on the other hand, has been quite vocal — about the lack of sleep the two of them have been experiencing. "I'm happily not getting any sleep," he told Kelly Ripa during an appearance on Live! With Kelly and Michael earlier this month. "These days I just sort of think of blinking as taking tiny little naps all day."

"It's what you do. You're up all night, but it's weird — you're, like, happy about it in a strange way,” he continued. “If anything else woke up every 45 minutes during the night, demanding to see my wife's breasts, you kill it. But, you know, a baby, you're like, 'Aw, woohoo!'" 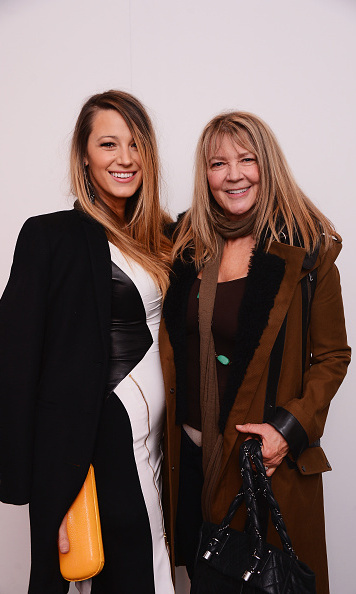 So the question remains — we’ve seen mom and dad out and about — when do we get to see baby Reynolds?