Blake Lively and Ryan Reynolds are starting the new year as new parents. According to the New York Post’s Page Six, the actors welcomed their new bundle of joy around the holidays in December.

The report says that Blake gave birth near their home in upstate New York earlier than expected, but mom and baby are doing well. 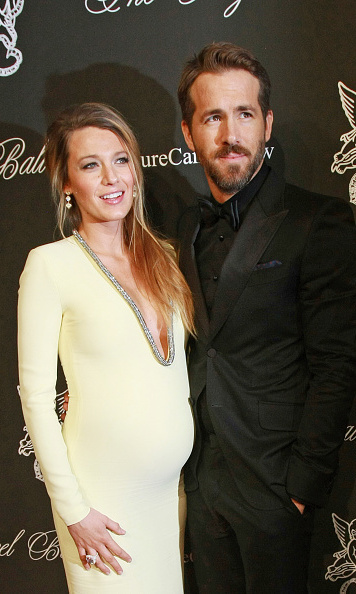 Blake has been praised for her maternity style

The Age of Adaline actress first announced that she and her husband of two years were expecting on her lifestyle site, Preserve. And in October, the stylish 27-year-old told Us Weekly, "I never knew what I wanted to do for a living, but I knew I wanted to have a lot of kids because I had come from a big family, so it was always important to me. So it’s just the excitement of that finally being here." 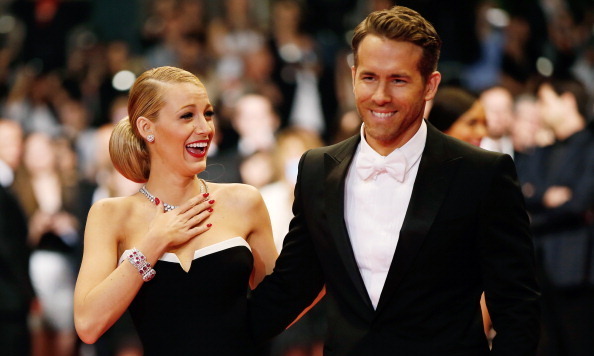 Ryan, 38, also couldn’t contain his joy. “I’m just excited about having a buddy,” he told People. “For a lot of new dads, you tend to dwell on the mistakes you don’t want to make. I’m at that stage still where I’m focused primarily on being open and understanding and leaving a lot of room for error.” 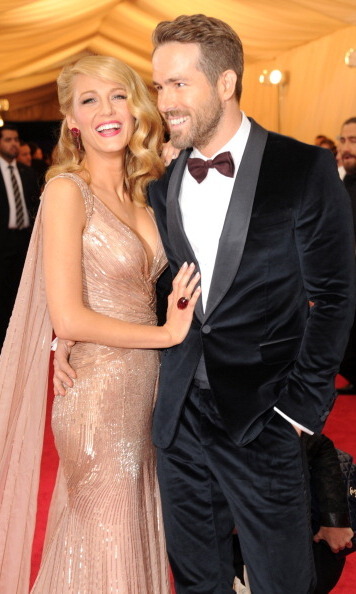 Blake and Ryan are no strangers to the best dressed list

One thing is for sure – with those two as parents – that will be one cute baby.