Jennifer Aniston doesn't seem able to ever shake her love life past. The Cake actress reflected on her high-profile split from ex-husband Brad Pitt stating that it's "more of a media-driven topic," during an interview with CBS Sunday Morning.

The Friends alum, 45, finalized her divorce in 2005, but it's still a story that captivates the public so many years later. And it is obvious that the two have very much moved on: Brad is married to Angelina Jolie while Jennifer has been engaged to actor Justin Theroux since August 2012. 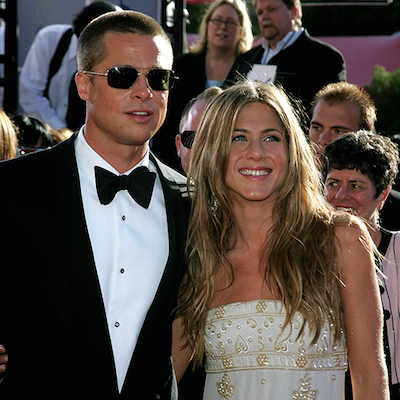 Jennifer says she and Brad are still on friendly terms


Even though the press constantly brings up her famous ex, Jen said Brad certainly isn't a sore topic.

"I don’t find it painful," she explained. "I think it’s a narrative that follows you because it’s an interesting headline." That's not to say, however, that she isn't on good terms with him.

In fact, they have been in touch since their breakup, though not regularly. She continued, "We’ve exchanged good wishes and all that sort of stuff to each other, but it’s not a constant thing." 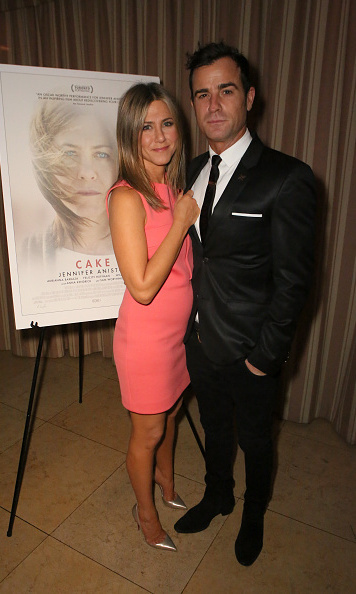 Jennifer and actor Justin Theroux have been engaged since 2012

Although the actress has been with Justin for three years, even that relationship isn't safe from constant rumors. "We know what our truth is," she stated. "That's all just static."

Jennifer certainly has other things to tend to than the press about her ex: the actress is generating Oscar buzz this week for her raw performance in the film Cake, in which she stars as a woman suffering from chronic pain and addiction issues. 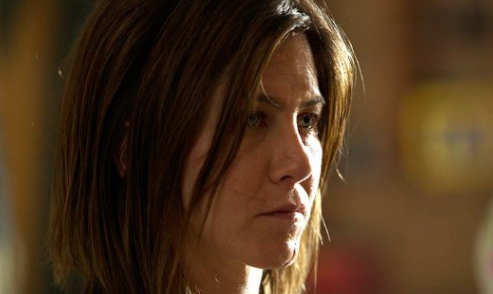 "It was such a beautiful, complex, layered, tortured character. I just tapped into something I was meant to do," Jennifer previously said of her decision to do the film. "Just reading [the script] I actually saw myself doing it. I just felt like it was already happening and it was pretty easy to say yes."