When a celebrity wants to shake up their look, the easiest and quickest alteration they can make is a trip to their hairstylist. Whether it's for a new role or more personal reasons, the results are always sure to cause a stir.

This year saw many an A-lister doing just that — taking scissors or dye to their shiny strands. Everyone from Kim Kardashian to Taylor Swift kept fans on their toes by making some seriously head-turning changes. 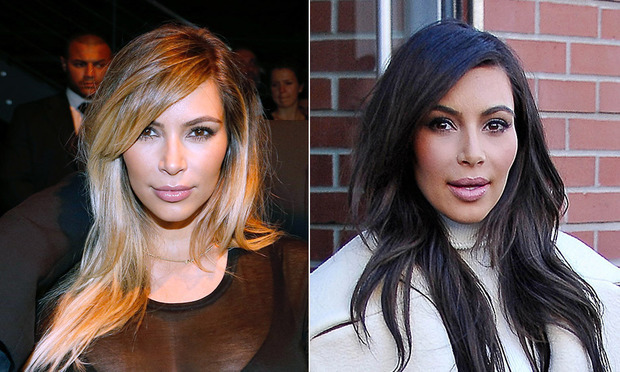 Kim Kardashian West traded her long blond locks for a shorter brunette 'do earlier this year.

Several celebs spent time during 2014 oscillating between blond and brunette. Reality star Kim Kardashian, Elizabeth Olsen and Britney Spears, all tested out whether blondes or brunettes really have more fun.

Other stars — ahem, Lauren Conrad and Taylor Swift — boldly chopped their long locks for sassy, wavy bobs. Riskier hair choices came from real experimenters Katy Perry, Demi Lovato and Lena Dunham who all played with various colors of the rainbow. And then there's Beyonce, who went from long and curly to short and bobbed to baby bangs.

It's all in a hair-raising day of work for a few of our favorite A-listers.

Click on the photos below to see the best celebrity hair transformations of 2014: 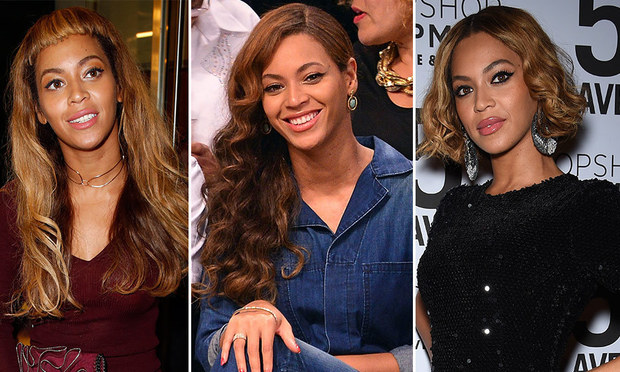