It is a sad day for French-Greek heiress Athina Onassis de Miranda. While riding in a qualifying round for the 54th CHI international horse show jumping tournament in Geneva, Switzerland on Thursday, she and her 11-year-old horse took a major fall. 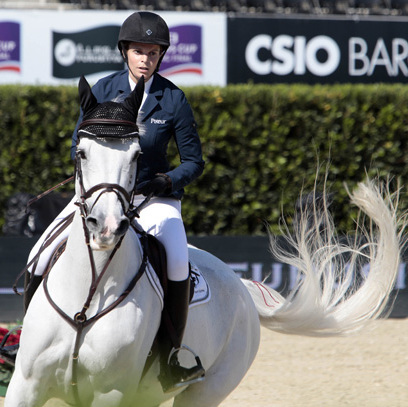 Athina and Ad Camille Z-Zang moments before the fall

The granddaughter of the late Greek shipping magnate Aristotle Onassis was unharmed, but her white mare Ad Camille Z-Zang had a different outcome. After being lifted by a crane to the nearest veterinary clinic, the difficult decision was made to stop the horse’s suffering and put her down. 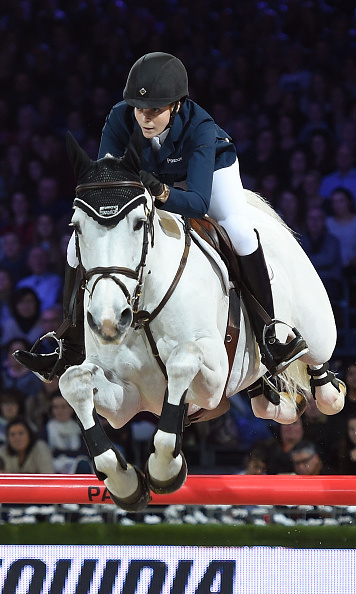 The 29-year-old herself was seriously injured in a 2012 competition where she fell off a different horse resulting in a severe spinal injury. The step-granddaughter of Jackie Kennedy Onassis took over a year off from the sport to recover.

Despite having inherited a tremendous amount of money, an estimated 55 percent of her grandfather’s billions, Athina has chosen to live a relatively quiet life with her husband, Álvaro de Miranda Neto, 41, in Sao Paulo, Brazil. 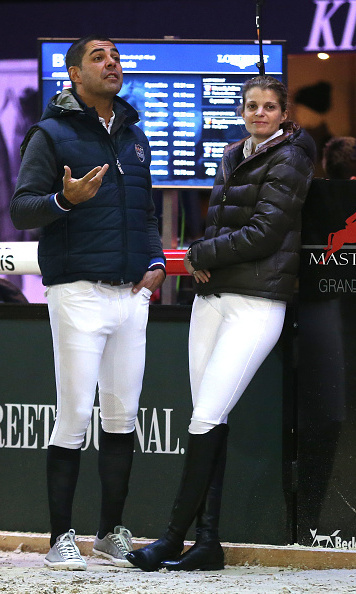 Athina and her husband have been married since 2005

The avid rider has made quite the equestrian career for herself competing for Greece. Athina and Ad Camille Z-Zang’s last competition together was on December 7 in the Gucci Paris Masters in Villepinte, France. 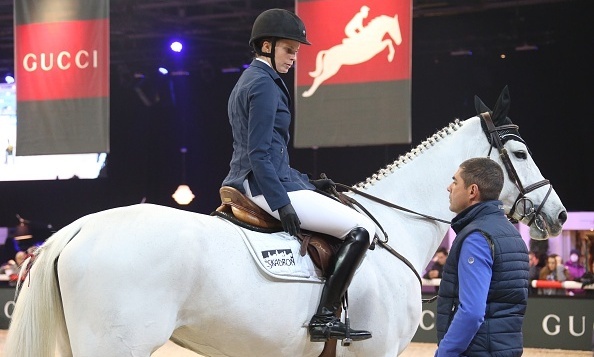 Hopefully, she will get back in the saddle soon after losing her beloved mare.